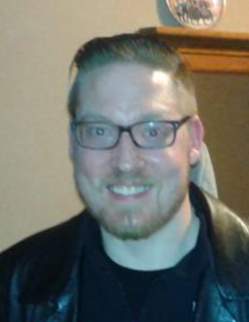 Zachary John Maruska, 33, of Grand Marias, MN, passed away at home unexpectedly on Wednesday August 15, 2018. A Memorial service will be held on Tuesday August 21, 2018, at 2pm. Visitation will be held one hour prior to the service at the David-Donehower Funeral Home.

Zachary John “Zack Man” Maruska was born on August 27, 1984 to George and Laurel (Olson) Maruska in Duluth, MN.  Zack graduated from Cook County High School with the class of 2003. After graduation, Zack moved to Duluth, MN, to further his education at Lake Superior College.  He worked for Super One Foods while living in Duluth.  In 2009, Zack moved back to Grand Marias and worked for his father George at George F Maruska CPA LTD.

To order memorial trees or send flowers to the family in memory of Zachary Maruska, please visit our flower store.
Open