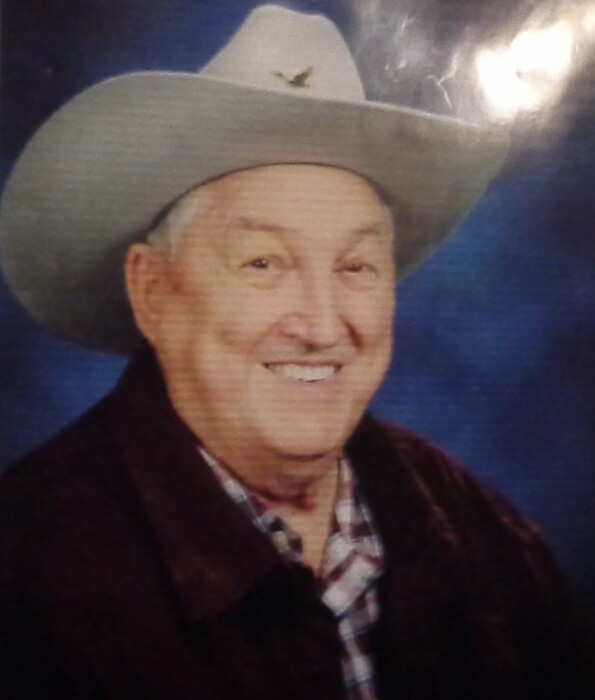 William Neumann was born on January 11, 1932 to Julius and Christine (Kolb) Neumann in Litchville, ND.

Bill found love in Sharry and they were united in marriage on April 5, 2002 and were together for years before her passing.

Bill had done many jobs in his life and just to name a few he has worked on the railroad, as a nurse in a State Hospital in ND, and then at grocery store called Safeway. He had his own odd jobs business as a handy man.

Bill loved to dance and would often go to local places wherever he was to dance to country music or to polka. He also enjoyed singing, playing cards and watching wrestling matches on TV.

Bill is welcomed in Heaven by his parents Julius and Christine, his wife Sharry Neumann, his son David, his brothers Herald, Allen (Connie), and David, and grandson Cameron.

To order memorial trees or send flowers to the family in memory of William "Bill" Neumann, please visit our flower store.