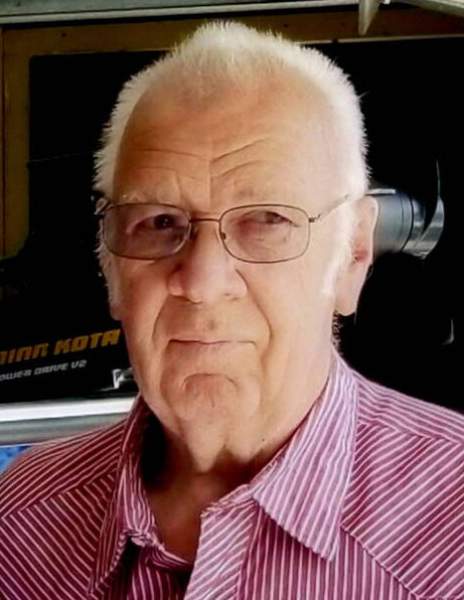 William (Bill) Charles Hanson, 75 of Detroit Lakes Minnesota, passed away peacefully surrounded by his loving family on July 26, 2022 after a long battle with cancer. He was born on October 29, 1946 in Deer River, MN to Charles and Madeline (Brunelle) Hanson.

Bill grew up in Deer River, MN and graduated from Deer River High school in 1964.  He was drafted into the Army in 1968 and went to Vietnam in 1969 where he was a combat medic for the 1st AIR CAV Division.  Once Bill was honorably discharged from the Army, he enlisted into the National Guard and proudly served from 1973 to 1995. Bill married the love of his life Carol Gardner in 1970 in Rochester, MN where they made their home for 5 years before moving to Detroit Lakes, MN in 1975.  He was the father of 3 children, Charles, Chris and Carrie. Bill worked for the Minnesota Department of Transportation for 42 years as a District Safety Officer.  He was also a proud volunteer firefighter for the Detroit Lakes Fire Department from 1976 to 1998.

Bill was an avid hunter and fisherman and enjoyed talking about old cars.  Most stories from the past started with the year, make, model and color of the car he was driving at the time.  He was very involved with his children and had a huge impact on their daily lives.  He would often call just to talk and let them know he loved them.  Bill was truly an amazing husband, father and friend.  There was always a sparkle in his eye and quick wit to match.

He is reunited with his parents: Charles and Madeline Hanson, brothers: Walt and Daniel and grandson: William Hanson.

Visitation will be 5-7 pm, Friday, August 12, 2022 at the David-Donehower Funeral Home.  Funeral is Saturday, August 13, 2022, 11:00 am at Zion Lutheran Church in Detroit Lakes, MN.  A 1-hour visitation will be held prior.  Pastor Dan Abrahams will officiate.  Burial will be at Oak Grove Cemetery.

To order memorial trees or send flowers to the family in memory of William "Bill" Hanson, please visit our flower store.