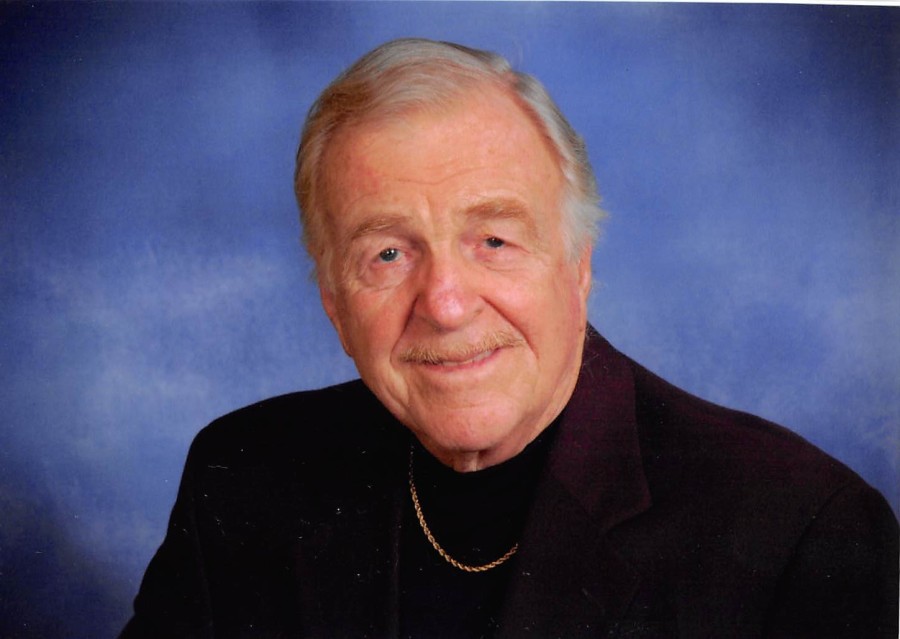 William (Bill) Martin Sanger went home to our Lord on Saturday, September 2, two months shy of his 91st birthday.  His last days were spent at Ecumen-Emmanuel Nursing Home’s Transitional Care Unit in Detroit Lakes, MN, where he received exceptional care from both Hospice and Ecumen. A celebration of life will be held 11:00 am on Saturday, November 25th at Riverside United Methodist in Park Rapids, MN, and another service will be held at River Ranch Chapel in Florida at a date to be determined.  Bill was born in Heron Lake, MN, on November 2, 1926 (Election Day). He and his family resided in Minnesota, North Dakota, and Vermillion, SD, where he graduated high school.  In 1944, following the Pearl Harbor attack, he joined in service to his country in the United States Army Air Corps.  After his discharge, he attended college at Iowa State College (Iowa State University) in Ames, IA, then finished his education at University of South Dakota.  In 1950, he joined in marriage to Aimee Knutson and to that union two children were born.  Following his graduation from college, they moved to Miller, SD, where he was employed by First Bank System.  In 1964, they moved to Wahpeton, ND where he became president of First Bank, which became Community First Bank.  In 1985 and ‘86, he was elected President of the North Dakota Bankers Association. He was very proud of his years at the bank, and was also very active in his church and community.  In 1970, he purchased a lot at Bad Medicine Lake, MN where he built a lake home which would eventually become his home following retirement.  Bill loved working at and around his lake home and many happy memories were made there with both family and friends. In 1988, he married Sue (Larson) Hicks and shortly thereafter, they retired.  Bill had a very active retirement and he was able to concentrate on his love for music; singing, and playing his trumpet.  They also traveled the country, visited children and spent winters at River Ranch, FL. Bill is survived by his loving wife, Sue; a son John (Martha) of Bad Medicine Lake, and a daughter Sallie (Dennis) Vorrie of Fort Dodge, IA; step children: Brenda (David) Jodrey of Graham, NC, Doug (Patti) Hicks of St. Cloud, MN, and Rich (Janet) of Orlando, FL; twenty grandchildren; eight great grandchildren; two nieces, Pam Lowrey, and Polly Poole; and two nephews, Roger and Bill Junkermier. He was preceded in death by his parents, John and Margaret Sanger; and his sister and brother-in-law, Mame and Ward Junkermier. In lieu of flowers, memorials can be left for Hospice of the Red River Valley, Riverside Methodist Choir or River Ranch Chapel.

Bill will be greatly missed by his family and friends.

To order memorial trees or send flowers to the family in memory of William Sanger, please visit our flower store.