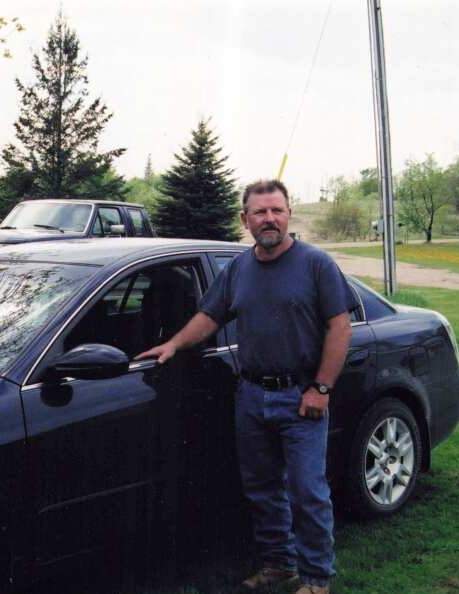 William Harry Carlson, known as “Wild Bill” was born December 15, 1954 in Grand Rapids, MN to Joseph and Annabelle (Erickson) Carlson.  He moved with his family to the Detroit Lakes area as a child and attended school in Callaway, Detroit Lakes, Frazee and Audubon High School.  Following graduation, he served with the US Marines.  Following his discharge, he lived in Frazee and for many years worked on the We Fest stage crew.  He moved to New Mexico where he worked as a trucker.  He then moved to the Palm Springs, CA area where he operated his own landscaping business. Later Bill worked for a landscaping company.

Bill was an outdoorsman enjoying trips up to the mountains with his jeep.  Sometimes riding a motorcycle.  He had a favorite cat that helped him watch tv.  He was a happy, fun-loving person who liked having family and friends get together

Survivors include his siblings: Deanna (Duane) Walen of Callaway, MN, Daniel (Monica) Carlson of Litchfield, MN, Denise (Lyle) Shepherd of Detroit Lakes, MN, and Laurie High of Detroit Lakes, MN.  Many nieces and nephews.  He was preceded in death by his parents, a brother, Joseph (Marilyn), Sisters: Alice Byers and Elise Carlson and a brothers-in-law: Juergen Byers and Robert High.

To order memorial trees or send flowers to the family in memory of William Carlson, please visit our flower store.