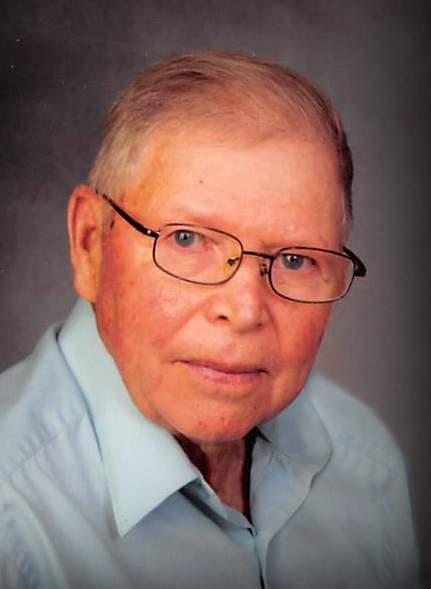 Walter was born February 17, 1936 to Albert A. and Alma G.  (McGregor) Christensen near Osnabrock, Cavelier County, North Dakota. His family moved to a farm Northeast of Detroit Lakes in 1950. Walter attended Frazee High School and then joined the Army in August 1953 at the age of seventeen. Walter was honorably discharged from the Army in August 1956 but after returning to the workforce for a few years he decided to reenlist in March 1961. He served his country for three more years before being honorably discharged in April 1964. Walter met the love of his life Susan and they were married on December 2, 1967 at Olivet Lutheran Church in Fargo, ND. Walter and Susan were blessed with their daughter Jade in June 1974.

After Walter’s time in the Army, he began working for Tri-State Auto Auction and then Minneapolis Auto Auction after the family moved to the cities. After Walter’s father passed away, he took over his father’s business Christy Blade Service, where he owned and operated the business for 31 years before he retired.

Walter enjoyed many things in his life like fishing anytime of the year. He and Susan loved to travel, and they visited many National Parks as part of the trips. He also enjoyed cutting wood for their home, gardening, reading and watching sports whether in person or on television.

Peace be to his memory.

To order memorial trees or send flowers to the family in memory of Walter Christensen, please visit our flower store.