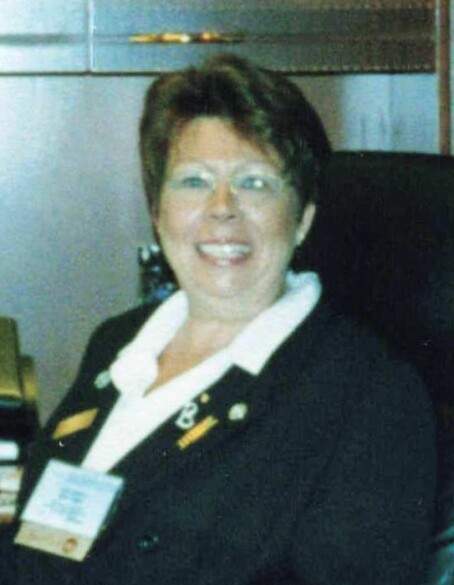 Veronica Ida Ann (Mattson) Marjamaa, 68, of Detroit Lakes, MN, passed away on Monday, April 5, 2021 at her home surrounded by family.

Veronica Ida Ann Mattson was born on June 2, 1952, the daughter of Walter and Mayme (Ekkila) Mattson in Chicago, IL. She attended Lakeview High School in Chicago and graduated as part of the class of 1970. Veronica met the love her life, Otto Marjamaa and they were united in marriage on June 21, 1980 in Becker, MN. To this union two sons were born Matthew and Daniel.

She worked as a Graphic Artist at the Detroit Lakes Tribune for 20 years. Veronica and Otto co-owned the Sears Catalog Store in Detroit Lakes and operated the store for a year from 1991 – 1992 before Sears shut down all the catalog stores.

Veronica enjoyed spending time with her girlfriends; they would go to the casino, pheasant hunting each year and ice fishing together. She loved to go deer hunting with family and friends. She also enjoyed playing video games on her computer. Veronica was always smiling and positive in life; she found the bright side in everything.

Deeply loved, Veronica’s passing will be mourned by her husband of 40 years Otto; her sons Matthew and Daniel; her siblings Joyce Eisen and Terry Mattson; and many nieces and nephews. Preceding Veronica in death are her parents, her grandparents, and her nephew Kenny Steinle Jr.

To order memorial trees or send flowers to the family in memory of Veronica Marjamaa, please visit our flower store.