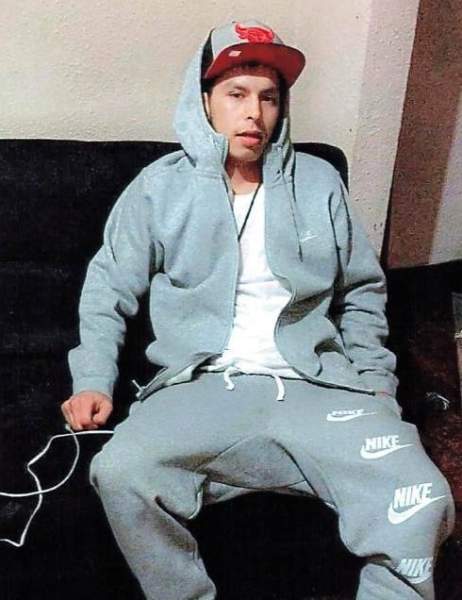 Tyler Lee Bloom was born on May 1, 1996 in Detroit Lakes, MN to Terrance Bloom and Lori Jackson.  Tyler called both White Earth and Ponsford his home. He went to Circle of Life Academy in White Earth.   He moved to Fargo in 2017 with his siblings and worked at Don’s Carwash. Tyler moved back to White Earth and worked for Shooting Star Casino in Environmental services, helped his dad do leeching and did  various odd jobs for his uncle. Tyler enjoyed dancing at Pow Wows where, as the Brave, represented the Circle of Life Academy, Pine Point, and the New Year’s Eve sobriety Pow Wows.

To order memorial trees or send flowers to the family in memory of Tyler Bloom, please visit our flower store.