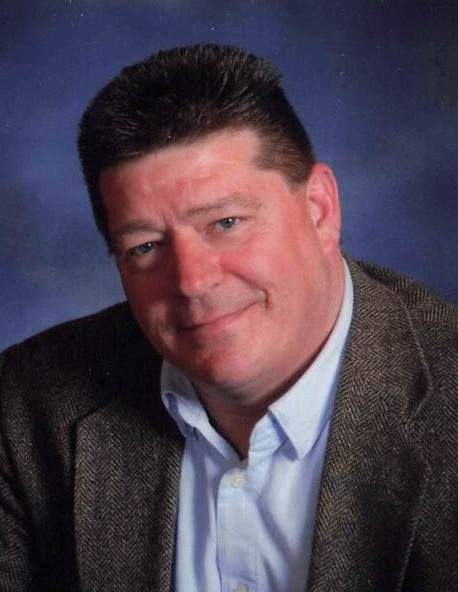 Todd Lynn Sayler was born June 14, 1963 in Jerome, ID to Ernest and Rita (Schauer) Sayler.  The family moved to the Lake Park area in 1974.  Todd was involved in sports, playing basketball and football during his high school years. He graduated from Lake Park High School with the class of 1981.  After high school, Todd went to play football for the University of Minnesota Crookston.  He later continued his education at Moorhead State University, graduating with a business degree in 2011.   On July 24, 1993, he was united in marriage to Tammy Pourrier. The couple later divorced.   Todd worked for Noah’s furniture in Detroit Lakes, Syverson Construction in Lake Park, Nelson Farms in Lake Park, and Natures Design and Landscaping in Detroit Lakes.

Todd was involved with AA and sponsored   many people in his 13 years of sobriety. He enjoyed visiting and speaking with inmates at the Becker County Jail and speaking about alcohol addiction.  Todd loved being outdoors. He enjoyed hunting, fishing and working in his garden.  Autumn was his favorite time of the year.

Todd had a strong faith and was very active in his church at the Lakes Area Vineyard. He was involved in the men’s prayer group and was also on the usher team.  He continued to stay strong and kept a positive attitude throughout his battle with cancer.  Todd inspired his family with his continued faith and convictions to overcome his health challenges.

He is preceded in death by his mother Rita Sayler; brother Rory Sayler; and nephew Dyson Lunde.

To order memorial trees or send flowers to the family in memory of Todd Sayler, please visit our flower store.