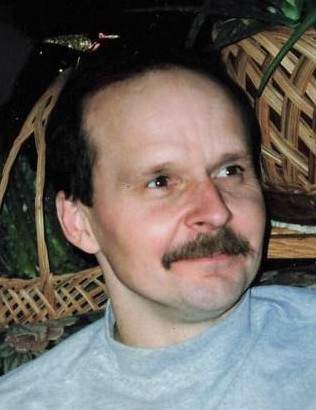 Visitation will be from noon to 2 p.m., followed by a memorial service at 2 p.m., Thursday, Dec. 26, at David-Donehower Funeral Home in Detroti Lakes.

Timothy Lee Brolin was born May 17, 1957 in Detroit Lakes, Minnesota to Milo and Violet (Herman) Brolin. He passed away Wednesday December 18, 2019 at Sanford Medical in Fargo, North Dakota.

He was baptized and confirmed at Trinity Lutheran Church and graduated from Detroit Lakes High School in 1976. Tim continued his education at Detroit Lakes Vo-Tech receiving his degree in Auto Body Repair. He began working for Clarence Drewes Construction shortly after college and continued on to Schultz Garage, working as a mechanic.

On June 21, 1986 he was united in marriage to Danielle Hanson at Holy Rosary Catholic Church in Detroit Lakes. Several years later, he began working at Swanson’s Repair and moved to their current residence in rural Frazee. Then in September 1999, their daughter Sierra was born.

Tim enjoyed riding motorcycles, fishing, NASCAR, eating peanut butter cups, sitting with a cat in his lap, and going to Foreigner concerts and rally races with his daughter. He was recently working as an assembler at Beach King Docks and Lifts.

Tim was preceded in death by his parents: Milo and Violet Brolin, brother: Jeffrey Brolin; and his paternal and maternal grandparents.

To order memorial trees or send flowers to the family in memory of Timothy Brolin, please visit our flower store.