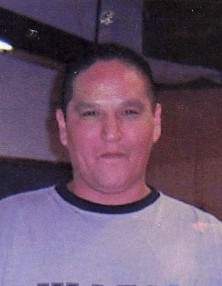 He grew up and attend school in Minneapolis graduating from the Heart of the Earth Survival School. Thomas worked as a delivery driver before learning a trade as an electrician. He has worked the last several years in patience at Shooting Star Casino.

Thomas enjoyed working on cars, listening to classic rock music and spending time with his children. He was known to take care of people’s families during difficult times.

To order memorial trees or send flowers to the family in memory of Thomas Jones III, please visit our flower store.