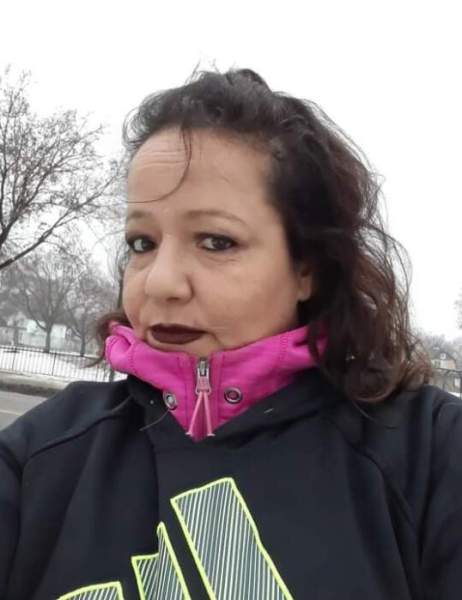 Tanya Marie Bunker journeyed into the spirit world on Sunday, September 27, 2020, at her home in Minneapolis, MN.

Tanya Marie Bunker was born in Minneapolis, MN on July 13, 1971 to William Morrison Sr and Donna Bunker.   Tanya was raised in Minneapolis and lived most of her life in the Minneapolis area. She had three children, Michael Iceman, Larissa Iceman and Destiny Bunker.  Tanya enjoyed painting, beading, scrapbooking and doing crafts. She was known to be a loving and caring grandma and loved spending time with her family.

Visitation will be held October 4th and 5th starting at 6:00pm October 4th at the White Earth Community Center.

Graveside Service will be held October 6th at Noon at the Calvary Cemetery, White Earth Township.

To order memorial trees or send flowers to the family in memory of Tanya Bunker, please visit our flower store.
Open