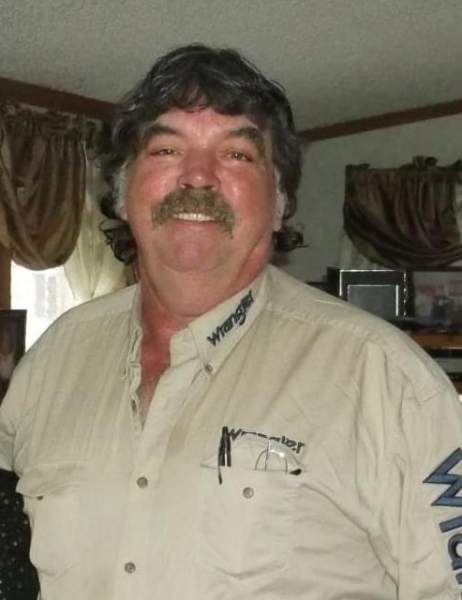 Steven John Bachman was born August 23, 1958 in Detroit Lakes, MN to John and Catherine (Sharp) Bachman.  He was raised and educated in Frazee and is a 1976 graduate of Frazee High School.  In 1977, he   completed the welding class at the Detroit Lakes Vocational College.  During his working life, he worked as a welder in Virginia, MN.  When the business closed, he became an electrician and worked for Malstrom Electric in Detroit Lakes until moving to Montana where he worked manufacturing log homes.

Steven’s pride and joy was the building of the Seven Sisters Liquor Store near Lake Melissa.  He also worked for We-Fest each summer since it started.  Steve  also enjoyed hunting and fishing with his dad and his  brother.

Steve is survived by his mother, Catherine Bachman of Detroit Lakes, 2 sisters: Amy of Perham and Christine of Frazee, brother: Frank of Billings, MT, his “special brother”: Brad Malstrom: and several nieces and nephews.  He was preceded in death by his dad, John, and his grandparents: Fred Bachman and Frank and Bea Sharp.

To order memorial trees or send flowers to the family in memory of Steven Bachman, please visit our flower store.
Open