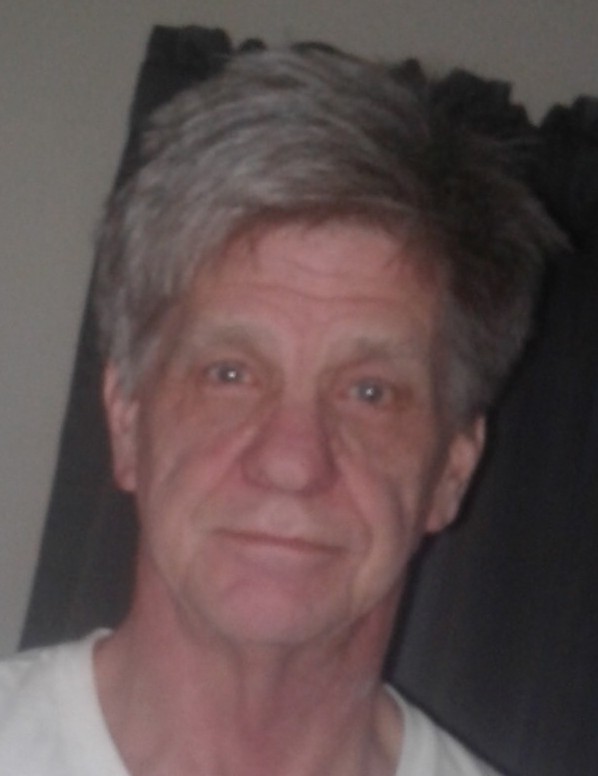 Steve was born on February 10, 1952 to Harry and Irene Sandbeck in Grand Forks, ND. He graduated from Red River High School in 1971. In 1986 he moved to Detroit Lakes, MN with his family and resided there ever since.

He enjoyed camping, fishing, watching the Vikings and helping others.

He was preceded in death by his parents, Harry and Irene Sandbeck; and his sister and brother in law, Karen and Bill Sanders.
A gathering of remembrance will be held at a later date.


To order memorial trees or send flowers to the family in memory of Steve Sandbeck, please visit our flower store.