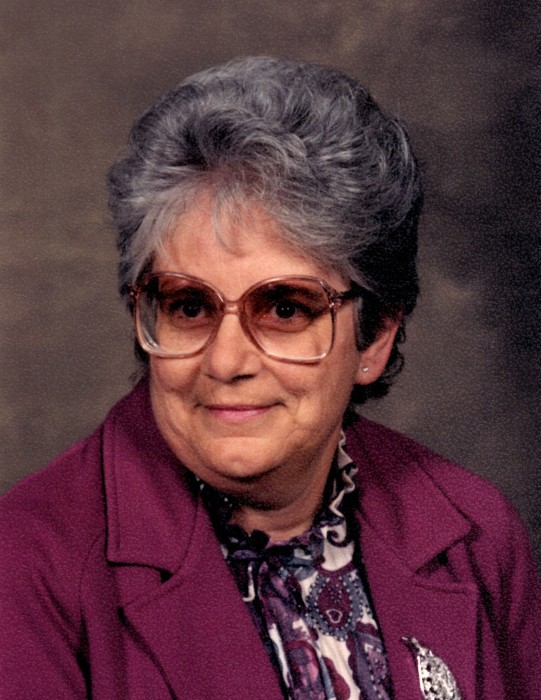 Shirley Mavis Boe was born January 2, 1936 in International Falls, Minnesota the daughter of Edward and Verna (Wibe) Cassibo. She passed away November 26, 2019 at Ecumen – Emanuel Nursing Home in Detroit Lakes.

Shirley cared for the house and raised the children while they were young. The family lived in Mankato before moving to Detroit Lakes in 1959. During this time Shirley was active at Trinity Lutheran Church in Detroit Lakes.

The family moved to Callaway and Shirley worked for the Hardware Store. Over the years she sold Avon and enjoyed gardening.  She enjoyed crocheting, sewing clothes for the kids, and camping at State Parks with her family. They moved to Verndale where they had a lumber yard and Shirley did the bookkeeping. While in Verndale, Shirley also ran a daycare and was a foster grandparent. They moved back to the Callaway area at Little Sugar Bush Lake until finally moving to Detroit Lakes.

Shirley was preceded in death by her parents: Edward and Verna Cassibo; and siblings Vernon, Robert, Iver, Leo, Margaret, Edith, Lila and Beatrice.

To order memorial trees or send flowers to the family in memory of Shirley Boe, please visit our flower store.