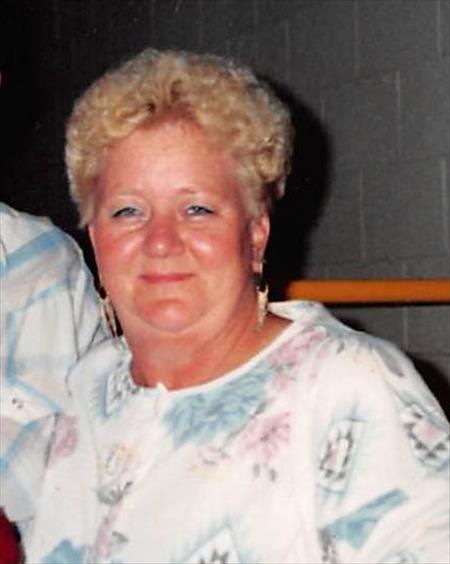 Sharon I. Dietz, 71, Detroit Lakes, died Tuesday, October 4, 2016 at her residence in Detroit Lakes. Memorial Service will be held Monday, October 10 at 1PM in David Donehower Funeral Home of Detroit Lakes. Visitation will be one hour prior to services. Sharon Ione Bartnes was born January 14, 1945 in Detroit Lakes, MN to Russell and Agnes (Simington) Bartnes. She attended school in Detroit Lakes. After high school, Sharon was united in marriage to Charles Johnson. To this union three children were born: Charles Johnson Jr., Dawn Mattson and Stacie Johnson. Sharon and Charles later divorced. Sharon was later united in marriage to Lon-Richard Olson and they had one daughter, Leigh Ann. Over her working career, Sharon was employed at Bunnell's in Detroit Lakes, Audubon Truck Stop, she managed the Legion Club in Lake Park, Evan's Grocery, Sunnyside Nursing Home and retired from Central Market. In 1983, she was united in marriage to LeRoy Dietz and together they managed Twin Haven Mobile Park east of Detroit Lakes. Sharon enjoyed going to rummage sales, thrift stores and playing cards with friends at Twin Haven. She had the gift of gab and loved visiting with her family and friends whenever possible. She adored her grandchildren and always considered her family her pride and joy. Sharon is survived by her husband: LeRoy of Detroit Lakes, two daughters: Stacie Johnson (Casey Rader) of Detroit Lakes, and Leigh Ann (James) Cossette of rural Audubon, MN, along with 10 grandchildren and six great-grandchildren. In addition she is also survived by two brothers: Gene Bartnes of Detroit Lakes and Burt (Barb) Bartnes of Covington, WA and several nieces and nephews. She is preceded in death by her parents, two children: Charles and Dawn, one sister: Janice and two brothers: Dave and Bob.

To order memorial trees or send flowers to the family in memory of Sharon Dietz, please visit our flower store.