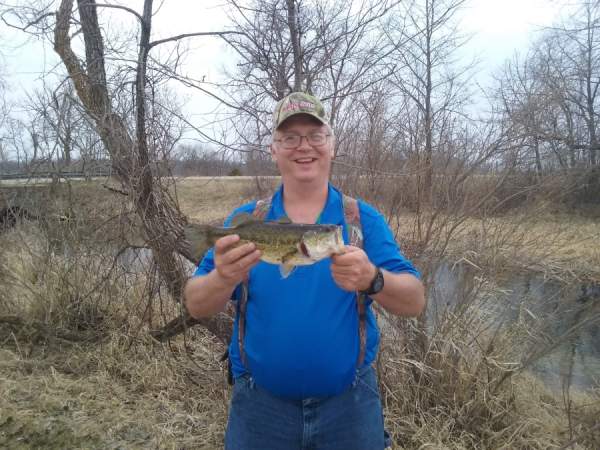 Scott Roy Larimer, 56 of Frazee, MN passed away peacefully at home on January 16, 2022. Scott was born on October 9, 1965, to Ralph and Betty (Usher) Larimer in Cedar Rapids, IA and was the brother to two sisters Nancy and Lora. Scott graduated from Winter Park High School in 1984, after moving around for a few years he settled down in Montana where he met the love of his life Evelyn Miller. Scott and Evelyn were married May 29, 1993, in Seeley Lake, MT. They spent the first few years of their marriage in Missoula, MT where their son Alex was born. Later they move to Nebraska to be closer to Scott's family, where they grew their family by two more boys Spencer and Paul. The family of five later moved to Minnesota where they completed their family by having their son Nick and daughter Libbie. Scott was a man of all trades from carpentry, leather work, building bikes and woodworking. He loved to fish, but most of all loved spending time with his family.

He is preceded in death by his father Ralph Larimer and wife Evelyn (Miller) Larimer.

A celebration of life will be held in the spring of 2022.

To order memorial trees or send flowers to the family in memory of Scott Larimer, please visit our flower store.

A Celebration of Life will be held at a later date