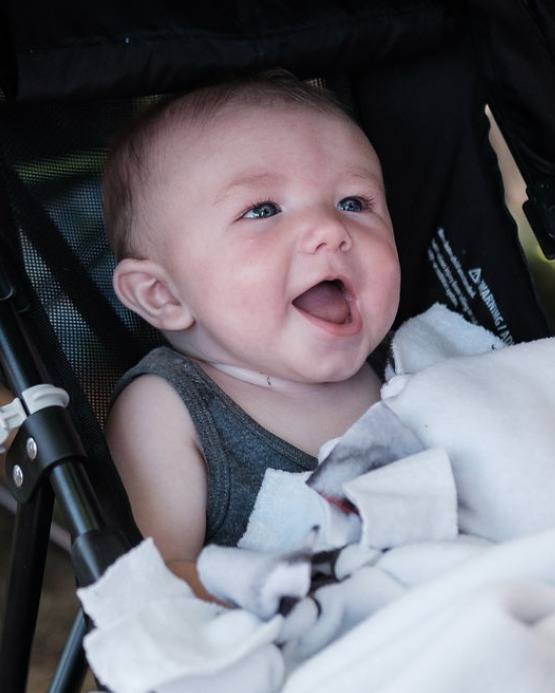 Though he did not live long, his nine months of life brought joy and happiness to everyone who met him. His smile never faded, his laughter was contagious, and he had a love for music.

Sammy was greeted in heaven by MaryBell and Victor Dodd, Donovan and Donna Thompson, Lloyd and Betty Finchum, Roger Moyer and Mike Nobel.

To order memorial trees or send flowers to the family in memory of Samuel Finchum, please visit our flower store.