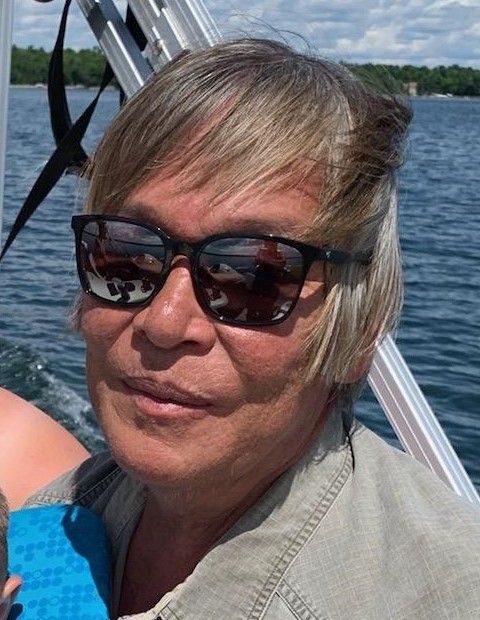 Ronald Peter Schultz was born on August 8th, 1964, in Gary, Indiana to Delbert and Darlene(Raich) Schultz. At young age, the family moved to Frazee, MN. Ronald lived in the Frazee area until his passing. He graduated Frazee High School. He furthered his education at M-State in Detroit Lakes with a certificate in Auto body Mechanics. Over the years he worked for Mickelson Turkey Farms and CJJ Welding. In 2015, he had to retire due to ill health. In 1988, Ronald met the love of his life Vickie Saeland. The couple had a daughter Melanie in 1990. The couple made there home in the Toad Lake area until Vickie’s untimely death in 2017. Ronald loved to hunt, fish, cut wood for his wood burning stove, fixing small engines, fireworks, shooting guns, going to an airstrip and watching airplanes land and takeoff, and of course spending time with his family and friends.

To order memorial trees or send flowers to the family in memory of Ronald Schultz, please visit our flower store.