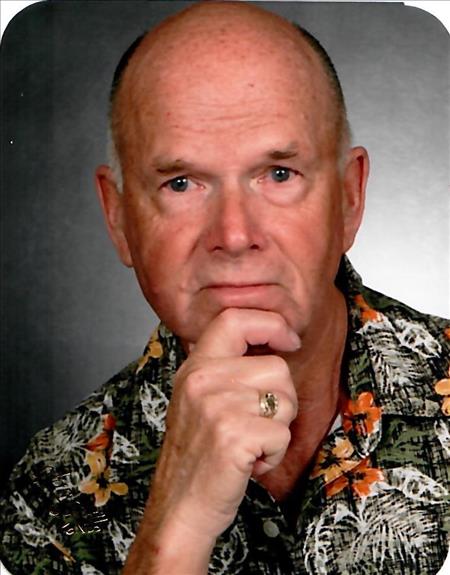 Ronald "Sam" Fred Samuelson, age 80, of Fargo, ND, formerly of Detroit Lakes, MN, passed away on Friday, March 17, 2017, at Essentia Health in Fargo. A memorial service will be at 11:00 am on Friday, March 24, 2017, at St. Mary of the Lakes Catholic Church in Detroit Lakes; a time of gathering will begin an hour prior. Sam was born on November 24, 1936, to Silas and Dorothy (Seaburg) Samuelson in Fargo, ND. He graduated from Audubon High School in 1954. He entered into the United States Navy and went to boot camp in Great Lakes, IL. He served as a radar technician first class until his honorable discharge in 1957. He went on to work for Northwestern Bell in November of 1957, and worked at various locations, until his retirement in 1992. He was united in marriage to Linda Kubas-Jacque on January 26, 1995, at Castle Rock, CO.

He was a member of the V.F.W and the American Legion. He loved riding motorcycles and classic automobiles, and enjoyed them with his wife. He also enjoyed his grandchildren and followed their athletic activities.

He is preceded in death by his parents, Silas and Dorothy; and a half-brother, LeRoy Samuelson.

To order memorial trees or send flowers to the family in memory of Ronald Samuelson, please visit our flower store.