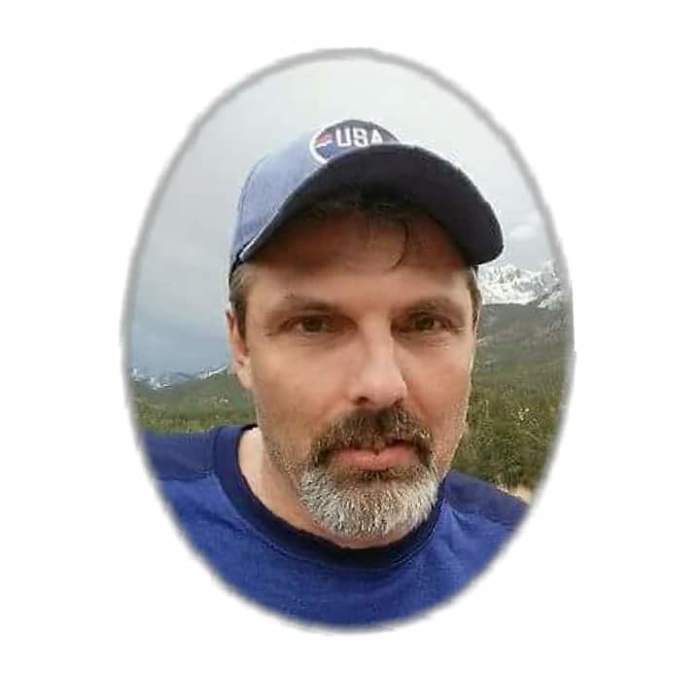 Ronald W. Merrill, 46, Audubon, MN, formerly of Lodi, CA, died unexpectedly Thursday, July 27, 2017 at his home.  Funeral services will be 7:00 PM, Wednesday, August 2 at David-Donehower Funeral Home in Detroit Lakes with a reception to follow.  Friends may call from 5:00 – 7:00 PM on Wednesday at the funeral home. All are welcome to attend and celebrate Ronalds life. Flowers and condolences may be sent to Donehower Funeral Home

Ronald William Merrill was born July 17, 1971 in Lodi, CA to William A. and Cheryl A. (Adrian) Merrill.  During his youth, his family lived in California and then moved Minnesota.
Ronald as a child lived in Menahga and later moved to Detroit Lakes/ Frazee area.


As an adult, he had various jobs. Ronald had chronic health problems therefore his favorite was spending days doing daycare for his Grandchildren. Ron also enjoyed time with expanded family and friends. He especially treasured time with his grandchildren. Ronald was a great family man and a loving father. He enjoyed helping others and would do anything for anyone. His family and friends will always remember him with his hilarious sense of humor and always having the ability to make people laugh. He was known for being a fair forgiving caring person. He will be deeply missed by his friends, family, and all who knew him.

To order memorial trees or send flowers to the family in memory of Ronald Merrill, please visit our flower store.