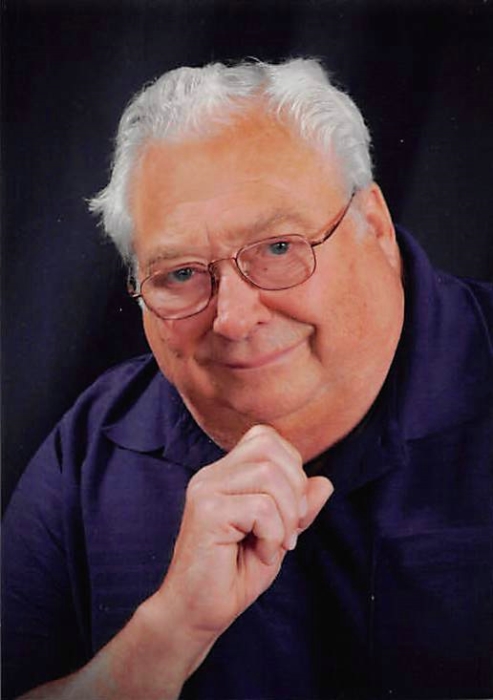 Ronald Eugene Balvitsch was born March 4, 1938 in Bowden, ND to Otto and Anne (Zwinger) Balvitsch.   He attended school in Sykeston, ND graduating with the class of 1958.   He later attended Central Tech in Kansas City, MO.  After college he was offered a job with Northwest Airlines.  Ron worked for Northwest Airlines in Detroit, MI, Fargo, ND, and Arlington, VA.    He became the station manager in Jamestown, ND, later moving back to Fargo, ND where he retired in 1997.   After being transferred from Detroit, MI, Ron met the love of his life, Margaret “Meg” Brekke.  They were united in marriage September 24, 1960 and together welcomed three sons:  Scott, Dean and Trent.   Ron loved spending time with his family.  He enjoyed hunting, fishing, waterskiing, travelling, farming and Oliver tractors.  He was an active member of St. Mary of the Lakes Catholic Church where he served as a Council Member, Euchurastic Minister, was part of Men’s Club, and collection counter on Sunday’s,.  He was also 4th Degree Knight with Knights of Columbus, a member of Cormorant Sportsman’s Club, and a lifetime member of the Elks.

Ron will be remembered and deeply missed by his wife of 57 years, Meg Balvitsch of Audubon, MN,  three sons:  Scott (Marge) of Buckeye, AZ, Dean of Bemidji, MN, and Trent (Laree) of Fargo, ND along with eight grandchildren and 5 great-grandchildren.  He is also survived by two sisters:  Lorna Mullenax of Clinton, MD, and Mary (Bob) Watson of Ostego, MN along with many nieces and nephews.

He is preceded in death by his parents:  Otto and Anne, step-father:  William Balvitsch, and one great-grandson:  Cullen Jasken.

To order memorial trees or send flowers to the family in memory of Ronald Balvitsch, please visit our flower store.
Open