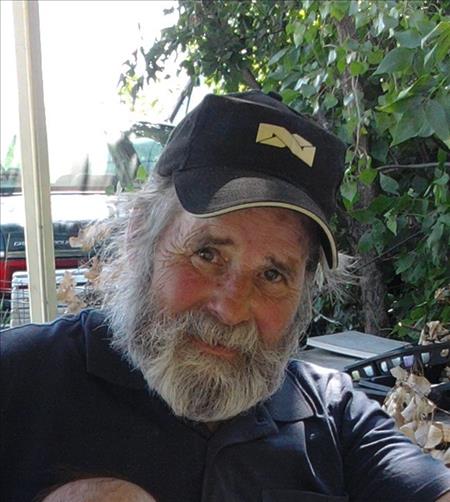 Roger "The Rabbit" Olson, 72, Lake Park, MN left for Valhalla on October 6, 2016. Funeral Services will be held Thursday, October 13 at 11AM in Strandvik Lutheran Church, rural Lake Park, rural Lake Park, MN. Visitation will be held Wednesday, October 12 at David Donehower Funeral Home from 6pm-8pm. Visitation will also continue one hour prior to services on Thursday. Interment will be held in Strandvik Lutheran Cemetery. Roger was born to Lloyd and Mary Olson during the winter of 1944 in Detroit, MI. Throughout his younger years his family would vacation at the family farm in Lake Park where he met his second family, the Longtine's. After high school he served an apprenticeship as a pattern maker before being drafted to serve in the US Army. Upon finishing a tour of duty in Vietnam with the 173rd Airborne, Roger found his way to the Spokane-Coeur d'Alene area. After his father's death in 1985, he moved to the family farm, which gave him an island of solace and allowed him to become part of a wonderful community up until his death. To the people who knew "The Rabbit" and the unbelievable staff at the Fargo VA Hospital, the family is eternally grateful for the love shown to him.

To order memorial trees or send flowers to the family in memory of Roger Olson, please visit our flower store.