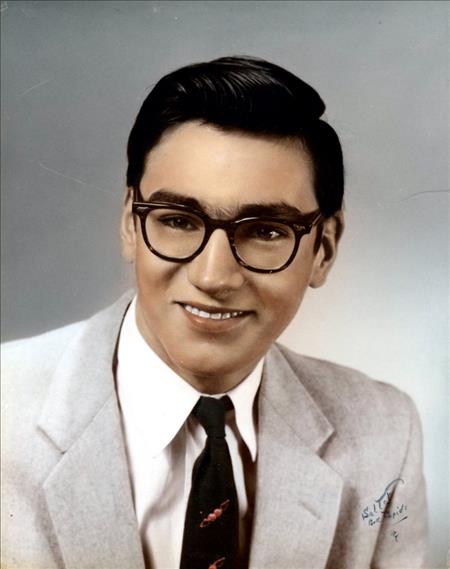 Rodney G. Skadsheim, 75, Detroit Lakes, died Monday, November 14 at Ecumen-Emmanuel Nursing Home in Detroit Lakes. Memorial Services will be held Thursday, November 17 at 11:30am at David Donehower Funeral Home. Visitation will be held one hour prior to service. Rodney Garfield Skadsheim was born June 14, 1941 in Pine Point, MN to Selmer J. and Cordelia (Bagley) Skadsheim. He attended school and graduated from Park Rapids High School. After high school, Rodney enlisted with the United States Army. Upon his honorable discharge, he enrolled at Northwestern Electronic Institute in Minneapolis and completed his electrical degree. For a short time he worked as an independent contractor on a submarine off the coast of Korea. He returned to St. Paul and started working for 3-M. On April 24, 1981, Rodney was united in marriage to Joyce Connor in Biloxi, Mississippi. He started driving truck and continued trucking for 20 years until his health permitted him from doing so. He returned to 3-M working in the electrical department repairing tape machines. In 2004 he retired and purchased a home in Blackduck, MN. Rodney enjoyed spending time with his family and had a wonderful sense of humor. Rodney is survived by his son: Paul (Brandye) of Pine City, MN, two grandsons: Paul Jr. and Kevin, special step-daughter: Debbie Drift, special step-granddaughter: Cecilia Drift, step-granddaughters: Elyce Drift, Nicole Drift and Kelly Lumbar and step-grandson: Christ Drift along with numerous great-grandchildren, nieces and nephews. In addition he is survived by his sisters: Joyce Roy, Adeline Goodman, Diane Hatland and Elfreda "Beda" Dudley and former wife, Antonette Vizenor. He is preceded in death by his parents, wife: Joyce and one brother.

To order memorial trees or send flowers to the family in memory of Rodney Skadsheim, please visit our flower store.