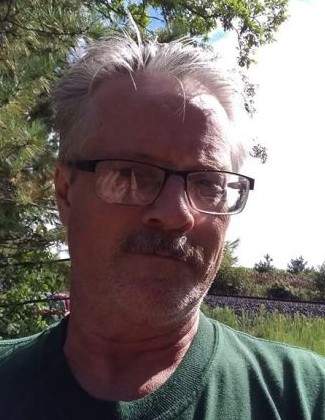 Rodney was born June 05, 1965 in Moorhead, MN, the son of Larry and Janice Oltman. He graduated from Sebeka High School with the class of 1983 and became a service member for the U.S. Navy.  Rodney later attended MState in Detroit Lakes and graduated with honors. Rodney is survived by his brothers: Leon (Janelle) Oltman and Glenn (Jane) Oltman; sister: Sherri (Roger) Nase. Rodney was a loving, caring and devoted father of his surviving children: Paul, Allice and Jo Lynn Oltman. Celebration of Life will be held Monday, March 9th, at the David-Donehower Funeral Home from 2pm to 7pm.

To order memorial trees or send flowers to the family in memory of Rodney Oltman, please visit our flower store.