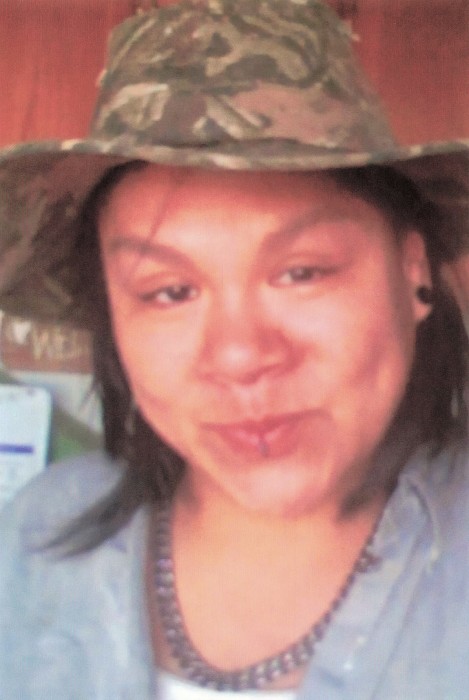 Robin “Bird” Davis was born on November 23, 1983 in Duluth, MN to Eugene Davis Sr. and Everyl Fineday.  The family moved to White Earth when Robin was about 8 years old. She grew up and attended Circle of Life School graduating in 2001.  She then attended M State in Detroit Lakes, MN with a degree in carpentry.  Over the years she worked various businesses in the area including Herzog Roofing, being a PCA, and most recently installing solar panels.  In October of 2012, Robin had a daughter Rosalia Jean (Waabaanang) Whiting.

Robin enjoyed hunting, fishing and going to the casino. Cooking was her specialty but her very favorite thing to do was to make people laugh while hanging out with her family and friends.  Robin will always be remembered for having a smile on her face.

She is preceded in death by her father Eugene Davis Sr; grandparents George Fineday and Laura Butcher Fineday; numerous aunts and uncles.

To order memorial trees or send flowers to the family in memory of Robin Davis, please visit our flower store.