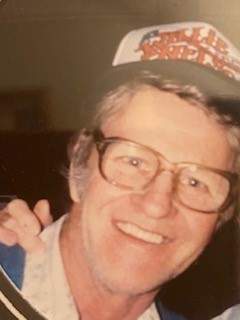 Bud was born on February 7, 1931, in St Paul, MN to Clarence & Lucille Vadnais. After he graduated from high school, he enlisted in the United States Air Force on February 21, 1948 and was honorably discharged on March 25, 1954.

In 1952, Bud married Theresa Wilkerson, and to this union four children were born. The couple later divorced. He later met Arlene Osmonson.  They moved to Frazee, MN in 1973, and were married in 1974.

Bud was hard working and spent many years doing mechanic and auto body work. He owned and operated area bars and grills; Swinging Doors, Tree House & Lake Center Store.  He enjoyed working with people and would help anyone in need. He enjoyed the outdoors and loved to fish and hunt.

A memorial service will be held at a later date.

To order memorial trees or send flowers to the family in memory of Robert Vadnais, please visit our flower store.