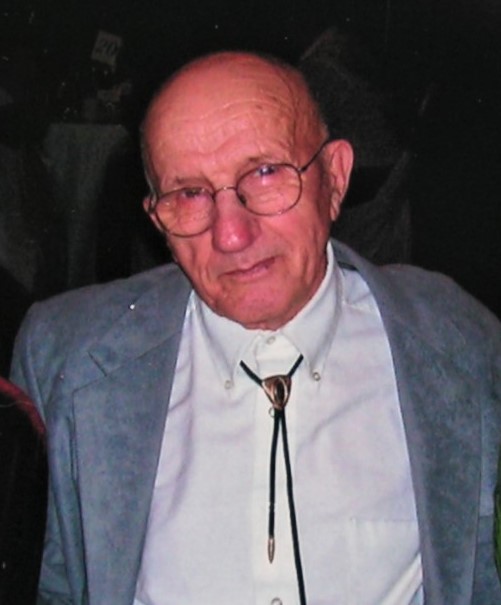 Robert Porter Tilton, age 94, beloved father, grandfather and great grandfather died on Sunday, April 25, 2021 at the Mahnomen Health Care Center, where he was a resident for the past four years. He was born at Freewater, Oregon on October 16, 1926 to Mark Sherman Tilton and Agnes Amelia (Priebe) Tilton. At young age he moved with his family to a homestead near Richie, Montana where with his older brother, Dale, he attended a one-room school. In September 1936, the family moved to Becker County Minnesota and rented a farm 3 miles East of Highway 59 on the Becker/Mahnomen County Line.  In 1940 the family purchased a farm situated nearer Highway 59 of 558 acres. He attended Waubun Public High School and graduated in 1944. He worked for his father until he and his brother inherited the family farm in 1981.

On May 20, 1949 he was united in marriage to Phyllis Lucille Wolff at the Ogema Congregational Church.  Together they raised five children and continued operating the family dairy and beef farm.  Over the years additional acreage was added to the farm property and his son, Steven, purchased the farm, and later Steven’s son, William. He retired from farming in 1991 and worked for his son on the family farm, later working at the Shooting Star Casino in Mahnomen for nine years.

He and his brother, Dale, were initiated, passed, and raised at the Mahnomen Masonic Lodge No. 280 and later the Mt. Tabor Lodge No.106 at Detroit Lakes Minnesota of which he was a 73-year member, and the Order of the Eastern Star Moccasin Flower Chapter No. 257. He is a former Past Worthy Patron of the Eastern Star. He has been a member of the Circles of Faith United Church of Christ at Waubun, Minnesota since he was a teenager.

Memorials are preferred to the Circles of Faith United Church of Christ, or Olive Branch Chapter  No. 114 of Order of Eastern Star (OES).

To order memorial trees or send flowers to the family in memory of Robert Tilton, please visit our flower store.