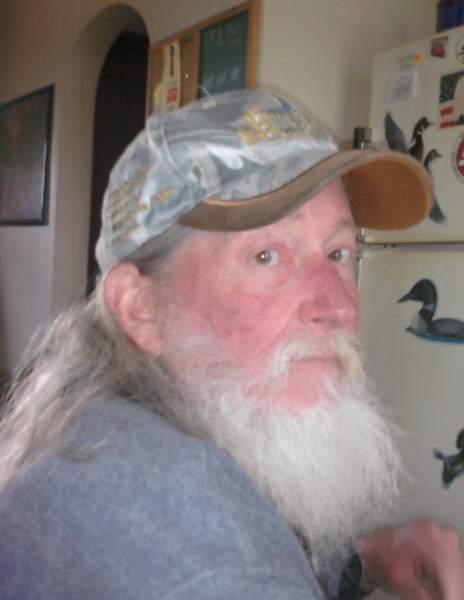 Robert Humphreys was born on August 13, 1946 in Lancaster, CA, the son of Robert Earl and Lavonne (Anderson) Humphreys.

Robert enlisted in the United States Navy in October 1963 and served his country during the Vietnam War until he was Honorably Discharged in August 1967. During his time in the Navy he earned his GED and was awarded the Vietnam Service Medal.

Robert worked at the Borax mines in California for approximately ten years before moving to the Vergas/Detroit Lakes area in 1994. He worked for Jennio’s in Pelican Rapids until he his health declined.

Robert’s passion for music began after his service in the Navy; he found himself on the famous corner of Haight St and Ashbury St in San Francisco, CA, where he attended music concerts performed by the Doors, Janice Joplin, and Jimmy Hendricks. He loved to go fishing, being in nature, going deer hunting and watching the birds. He enjoyed watching NHRA and NASCAR. Robert loved visits from his friends.

He is preceded in death by his parents Robert and Lavonne Humphreys, and his sister Diana Humphreys.

A Celebration of Life will be held at later date.

To order memorial trees or send flowers to the family in memory of Robert Humphreys, please visit our flower store.