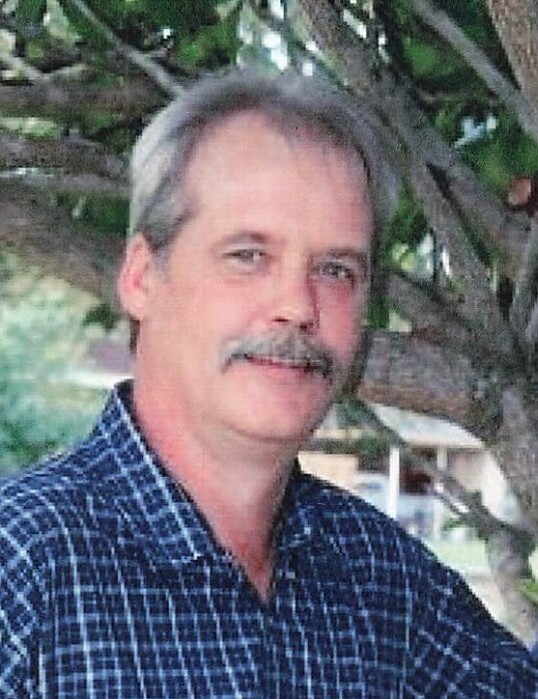 Family and family may call one hour prior to the service at the funeral home on Friday.

Robert David Clemenson was born February 26, 1960 in Ely, MN to Olaf and Marilyn (Torgerson) Clemenson.  Raised in Babbitt MN, he attended John F. Kennedy High School and was a member of the Class of '78.  A proud military veteran, Bob served in the U.S. Air Force from 1978 – 1986. While in Grand Forks, ND, Bob met his former wife, Pam Ballard, and they were married for several years.  Following his service, he moved to St. Louis, MO where he continued his love for aviation working for both TWA and American Airlines.

Nearly twenty years after graduation, he reunited with his high school sweetheart, Marlene (Littler) Lang at an all-school reunion in Babbitt, MN in 1998.  They lived in St. Louis, MO prior to settling in Detroit Lakes, MN in 2005.  Bob continued to work as an airline mechanic until ill health forced his retirement in January, 2021.

Bob was on the swim team in high school and lifeguarded at the beach. As a youth, Bob was a Boy Scout and later continued in scouting as an adult leader, as his children were in Boy Scouts and Venturing. As an avid outdoorsman, he loved ATV rides with his family, hunting and watching the deer and birds in his back yard. He also treasured the time he spent reading books and playing with his many grandchildren.

To order memorial trees or send flowers to the family in memory of Robert Clemenson, please visit our flower store.