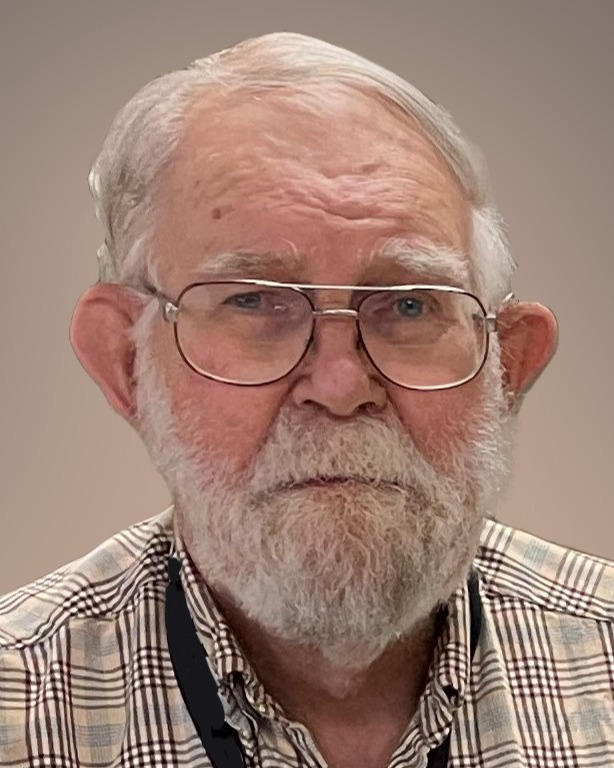 Robert Lyle Brett was born on May 9, 1938, in Minneapolis, MN to Milton and Virginia (Saul) Brett. he was raised on a farm on Pickerel Lake before his father moved the family to Moorhead where his father started Brett Trucking delivering the Fargo Forum. Robert started working for Dakota Monument in his late teens. He worked with them until he became a mechanic and driver for his dad. He met and fell in love with Sharon Zieler while she was in high school in Detroit Lakes, Mn.

On September 20, 1958, he was united in marriage to Sharon Zieler at the Baptist Church in Detroit Lakes.  The couple just celebrated their 64th wedding anniversary. The couple raised their 3 children on Cotton Lake. Robert worked as a custodian for over 30 years at the Becker County Courthouse before retiring in the early 2000s.

To order memorial trees or send flowers to the family in memory of Robert Lyle Brett, please visit our flower store.