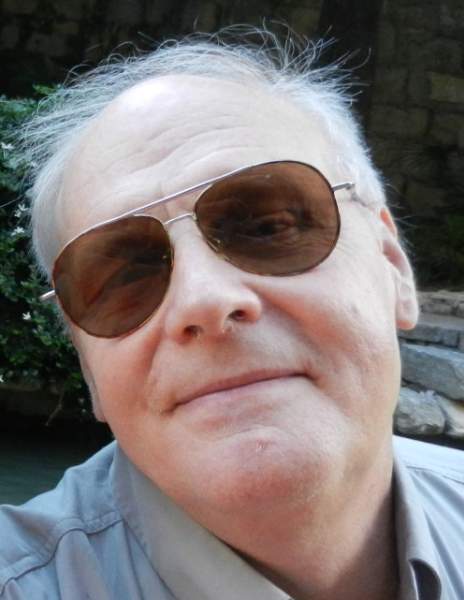 Richard Emmanuel Stelter, 73 of Detroit Lakes, Minn passed away peacefully on May 2, 2022, at Emanuel Nursing home. Richard and his twin brother Robert were born to Earl & Jean (Campbell) Stelter on June 28, 1948, in Jamestown, ND.  Rick was baptized and confirmed at Our Savior’s Lutheran church and graduated from Jamestown high school in 1966. After graduation Rick and his brother Bob, attended Wahpeton Community College and after completing the two year program, he enlisted with the Air National Guard.  After completing training and serving 3 years, Rick went back to school at North Dakota State University where he received his Bachelor’s in Civil Engineering.  He put this degree to good use working for the North Dakota Air National Guard in Fargo, North Dakota where he proudly served with the Happy Hooligans for almost 20 years.

Rick retired from active duty with the rank of Lieutenant Colonel.  He then moved to Hawaii where he continued his work with the military as a Civil Engineer consultant.  His focus became environmental disaster response and attained accommodation for his work.  After 10 years in Hawaii, he moved to San Antonio, Texas where he continued his Civil Engineer work at the Joint Base San Antonio – Fort Sam Houston.  Rick was an avid wood worker and loved making things from exotic woods to give to his friends and family.  He also loved to travel and visited Iran, New Zealand, Alaska, and many more places. Once Rick was retired, he moved back to Detroit Lakes, MN finding enjoyment in his other hobbies such as fly fishing and wood working as well as spending time with his friends and family.

Rick will be dearly missed by his two sisters Kathryn Ekren of Jamestown & Faye Weir, Portland, Maine, sister-in-law Donna Stetler, his nephews Dustin Weir, Brent Ekren and Sean Stelter and his niece Elise Benulis. He will also be missed by several close friends including Dennis and Catherine Olsen and those who he considered as his own children and grandchildren who he loved spending time with on the lake.  The family would like to provide special acknowledgment to Kris and Heidi Ostlie for all the pontoon rides and help provided over the last few years during Rick’s failing health.

A celebration of life of Rick will be held at a later date.  In lieu of flowers, donations can be made to the American Legion Post 15 in Detroit Lakes, Minn. Funeral Arrangements provided by David-Donehower Funeral Home.

To order memorial trees or send flowers to the family in memory of Richard Stelter, please visit our flower store.

A Celebration of Life will be held at a later date