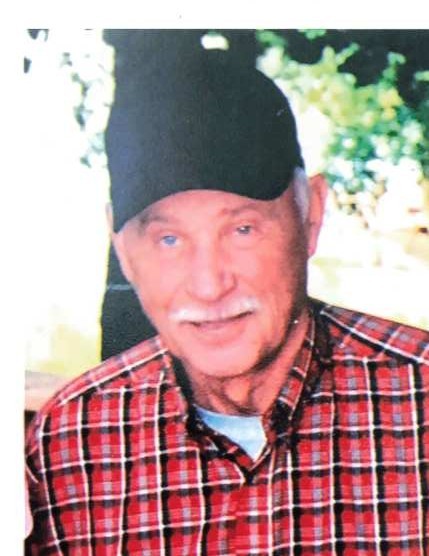 He grew up and attended school in Chokio, White Earth, and Oregon. While in Oregon, Richard cut cedar shakes, logging, and welded at Gheen Irrigation. Richard also planted trees for the State Forest Service. He returned to Minnesota and worked at American Crystal Beet Plant in Moorhead.

On September 9, 1978 Richard was united in marriage to Sheila Oehlke at Grace Lutheran Church, Detroit Lakes and to this union a daughter, Heather was born. They made their home in Dilworth before retiring and moving back to Ogema.

Richard enjoyed ice fishing, hunting, cutting wood and spending time outdoors. He was known to spend time on his four-wheeler and riding his Harley Davidson Motorcycle, and in younger years played softball. He was a hobby farmer growing onions which he sold at Kracker Store, Ogema.

Thank you to all family and friends for helping Heather and I get through this difficult time.

To order memorial trees or send flowers to the family in memory of Richard Baity, please visit our flower store.