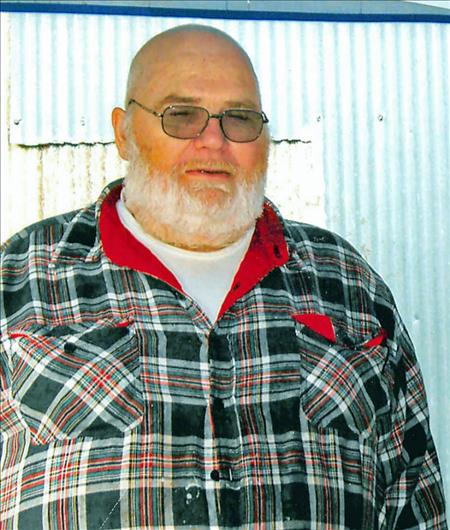 Richard (Rick) Marlund Gordon (73) of Detroit Lakes, Minnesota passed away Friday, April 21, 2017 at Essentia Health-Oak Crossing, Detroit Lakes. There will be a celebration of Rick's life held at David-Donehower Funeral Home on Thursday, April 27 at 2:00 pm. A visitation for friends and family will be held one hour prior to services. A private interment will take place at Oak Grove Cemetery in Detroit Lakes at a later date. Richard Marlund Gordon was born February 15, 1944 in Spokane, Washington to Charles and Adeline (Sloan) Gordon. At a young age he moved with his family to New York and in 1953 they relocated to Detroit Lakes. He grew up in Detroit Lakes, graduating from Detroit Lakes High School in 1964. After high school he completed his welding degree at Detroit Lakes AVTI. On June 5, 1965 Rick was united in marriage to Bonnie Helms in Detroit Lakes.

Rick dedicated over 30 years at Bob's Machine and Manufacturing and nearly a decade in the maintenance department at St. Mary Hospital. He also provided 30 years security coverage with various companies and agencies. As a youth, Rick was a member of the Detroit Lakes Boys and Girls Club and later became the Executive Director in order to help many children in his community. Rick enjoyed being with his family, especially his grandchildren. He also enjoyed hunting, camping and tinkering in his shop. Over the years, he enjoyed riding and collecting vintage snowmobiles, wood working, and gunsmithing. Richard is survived by his wife of 51 years- Bonnie, their special dog "Butch", and their children: Dawn (Wayne) Schlauderaff of Detroit Lakes, MN, Wade (Nancy) Gordon of Cloquet, MN, and Jana (Steve) Skar of West Fargo, ND. Five grandchildren: Marisa (Lance) Schlauderaff, Garrett Gordon, Brooklynn, Steve, and Sammi Skar. One Great-Grandson: Case Zachariason. He is also survived by one brother: Mark Gordon and half siblings: Charlene, Kathleen & Leroy, and numerous nieces, nephews, aunts, and uncles. He is preceded in death by his parents Charles and Adeline Gordon, sister, Elizabeth (Betsy) Sansburn and brother, Wayne Gordon. The family would like to extend a special thank you to the care Rick received from Essentia Health-Oak Crossing and Hospice of the Red River Valley.

To order memorial trees or send flowers to the family in memory of Richard Gordon, please visit our flower store.