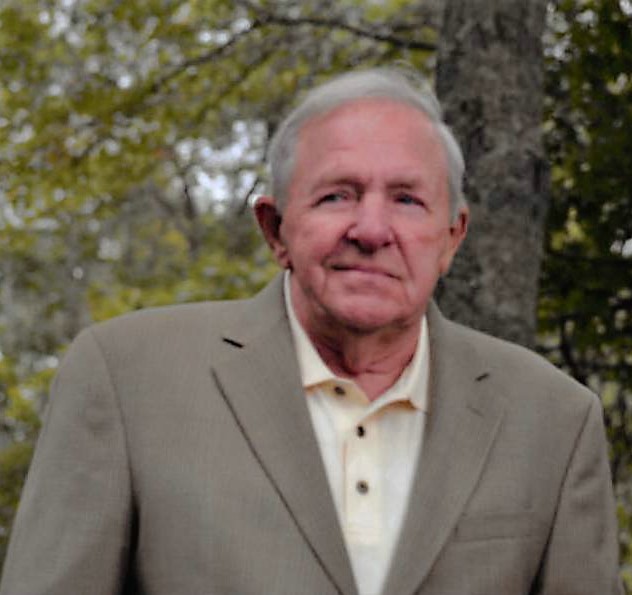 Memorial Services for Richard will be held Friday, June 8 at 5:30PM at David Donehower Funeral Home of Detroit Lakes.  Visitation will start at 4PM and continue until the time of service.

Richard Delano Bodem, known to many as “Dick” was born October 12, 1933 in Crystal, MN to John and Della (Rueckert) Bodem.   He attended school in Crystal, MN.  Following school, he worked for his aunt and uncle on a vegetable farm.  Once Dick turned 17, he enlisted with the United States Navy.  He proudly served his country from 1951 until 1954.  Upon his honorable discharge he returned home and was united in marriage to Marlys Christenson on July 23, 1955.   Dick was employed as a salesman with NSP, later accepting a job in sales with a tobacco company and finished with Hires Root beer.   Richard retired from the sales world and started his own “handy man” business.   Dick enjoyed teaching his family how to hunt and fish.  He was an avid Minnesota Vikings and Minnesota Gopher fan.   He also loved getting together with family, the occasional casino trip, and travelling with his wife Marlys.  During the summer months he enjoyed watching his vegetable garden blossom and relaxing with a cold beer or two.

Loved ones that cleared the path for Richard include his parents, John and Della, two brothers:  Ron (Betty) Bodem, and Raymond (Delores) Bodem, one sister:  Virginia (Dennis) Lutz and one granddaughter, Cecelia.

To order memorial trees or send flowers to the family in memory of Richard Bodem, please visit our flower store.