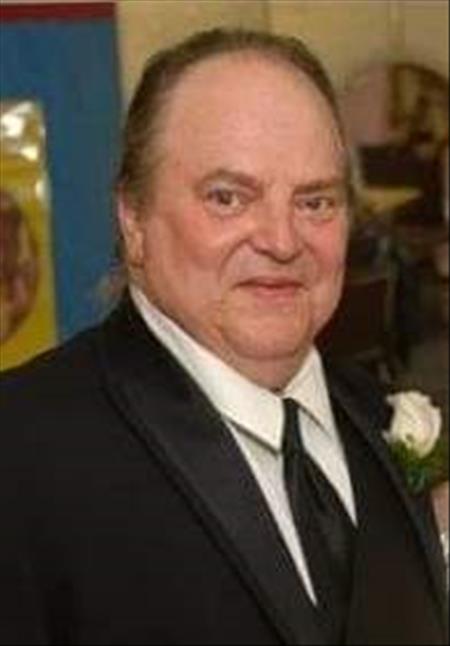 Richard Allen Baumgarten, age 62, of Detroit Lakes, MN passed away on December 7th, 2016, at his home in Detroit Lakes, MN. A memorial service will be at 11:00 am on Saturday, December 17, 2016, at David Donehower Funeral Home in Detroit Lakes. A time of gathering will begin one hour prior to the service. Following the service, a luncheon will be served and all are welcome to join. Richard was born on June 23, 1954, to Irene (Furman) and Charles "Chuck" Baumgarten in Detroit, MI. He attended school at St. Michael's Elementary and Churchill High School in Livonia, MI. Richard then enlisted in the US Navy in December 1974, and served in Vietnam. He was honorably discharged in November of 1977. After his service, Richard spent time traveling between MI, CA, and MN, making MN his home state. He worked in many different professions: as a chef, assistant manager at Hardee's in Detroit Lakes, and a forklift driver at TEAM DL in Detroit Lakes and TEAM Industries in Park Rapids, MN. Richard was passionate about many things, most of all his family, friends, football, and his love of music. He listened to all genres and his extensive music collection was known by all. When he wasn't listening to music, he was creating personal musical disks, and it was said that his song selections could move a person to tears. He was a man of character with a wonderful sense of humor, which made him friends of all ages and all walks of life. Richard is survived by his children: Nicole Yurgin (Kenneth Chojnacki), Duane Baumgarten, Angie Brown, Brandy Baumgarten, Rea Westley (Anthony) and Kylee Johnson; grandchildren: Megan Severson, Kade Baumgarten, Ethan Arola, Lexi Brown, William, Owen, and Noah Westley who will remember their papa most by his signature football hold, Batmobile chair rides, and Cool Water cologne; brothers, Bob (Gail) and Ron (Janie) Baumgarten. He is preceded in death by his parents, Charles and Irene Baumgarten.

To order memorial trees or send flowers to the family in memory of Richard Baumgarten, please visit our flower store.