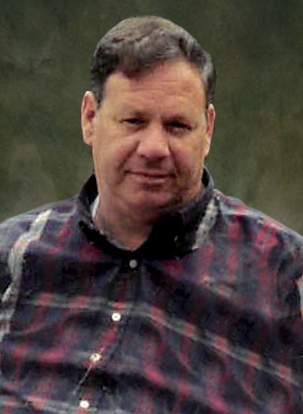 Renard B. Fritz, 71, of Detroit Lakes, MN, passed away Monday August 27th, 2018, at Sanford Hospital in Fargo, surrounded by his family.

A Memorial service will be held on Friday August 31, 2018, at the David-Donehower Funeral Home in Detroit Lakes, MN, at 10AM.

Renard Brent Fritz was born on May 22, 1947, to Lester and Edythe (Cuppy) Fritz in Storm Lake, Iowa. While working for Pittsburgh Steel, in Des Moines, Iowa, he met and fell in love with Karen Thoel. The two were married on January 1, 1971. They moved to Minnesota and together they raised two daughters, Raisa and Raina.

After retirement, Renard enjoyed farming, fishing and spending time with his family.

He is survived by his wife, Karen; daughters Raisa and Raina; grandson Cameron and great-granddaughter Addison; brother Roark; and several nieces and nephews.

Preceding Renard in death, were his parents; brother, Rhett; uncle Donald Fritz and sister in-law Connie Fritz, and his maternal and paternal grandparents.

To order memorial trees or send flowers to the family in memory of Renard Fritz, please visit our flower store.