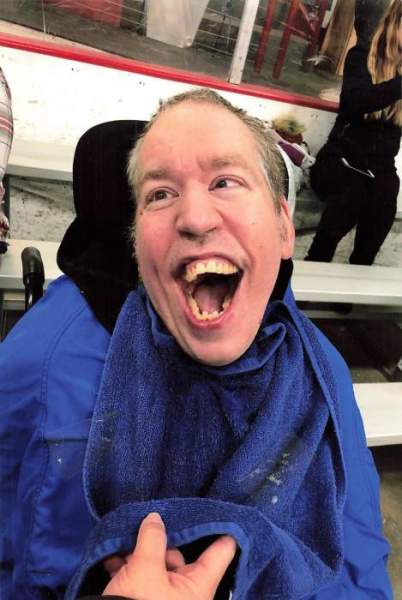 Randy Darwin Koenig was born on February 7, 1974, in Detroit Lakes, MN, to David and Katherine (Olson) Koenig. Randy was raised in the Detroit Lakes, MN area and went to Rossman Elementary School.  Randy’s brother Shawn was born in 1992, due to the two brothers’ disabilities, Randy went to live with his grandparents, Mortez and Dorothy Olson living there until his grandmothers passing, at which time Randy moved to Lakes Homes in Detroit Lakes.

Randy enjoyed listening to music, watching TV, and loved to hear funny jokes.  He was deeply loved by his family and caregivers at Lakes Homes.

Preceding Randy in death are his mother Katherine; brother Shawn; grandparents, Mortez and Dorothy Olson and Frank and Leona Koenig.

To order memorial trees or send flowers to the family in memory of Randy Koenig, please visit our flower store.