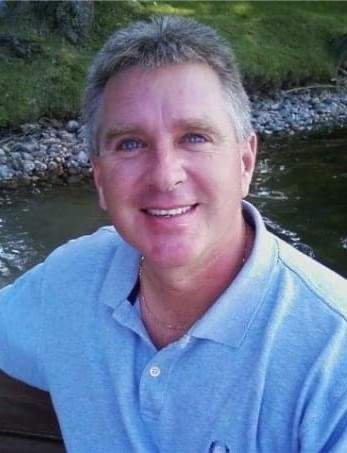 Randy was born on May 13, 1963 in Moorhead, MN, the son of Orland and Carolyn (Forseth) Nelson. He attended Moorhead High School and graduated as part of class of 1982. He went to further his education earning his forestry degree from Vermilion Community College in Ely, MN and then graduated with a Construction Electrician degree from Moorhead Tech.

He was united in marriage to Tami Barnum on Valentine's Day in Maui, Hawaii in 1990, the couple later divorced in 2005, to this union two children were born.

Randy worked for many years at Cable One and Frito Lay. He loved to hunt and fish!  He was able to take a Pope and Young buck with his bow and arrow--one of the highlights of his life. He loved his kids and grandkids so much!

He is preceded in death by his father Orland Nelson, his cousin David Forseth, and his nephew Hayden Nelson.

To order memorial trees or send flowers to the family in memory of Randall "Randy" Nelson, please visit our flower store.