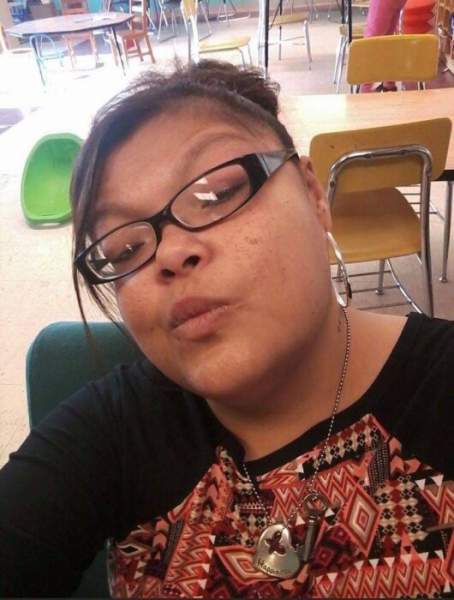 Rachel Ann Christianson was born on November 18, 1982 to Kevin Clark Sr. and Rochelle Christianson in Minneapolis, MN. She was raised in Minneapolis until 1994 when the family moved to Detroit Lakes, MN. She attended Detroit Lakes High School until the 11th grade.  She worked as a PCA for five years and also as a foster parent for two years until her health declined. She was blessed with her miracle baby Cora Stewart; she was a loving and devoted mother.

She enjoyed going to Powwows, spending time with her family and friends, and getting her nails done. She was a very outspoken and would always say what was on her mind. She was a kind, caring and giving woman who had a big heart for those around her.

Preceding Rachel in death are her grandparents, her uncle Jerry Christianson, her aunts Carol Heinonen and Tanya Bunker, and extended family.

To order memorial trees or send flowers to the family in memory of Rachel Christianson, please visit our flower store.
Open