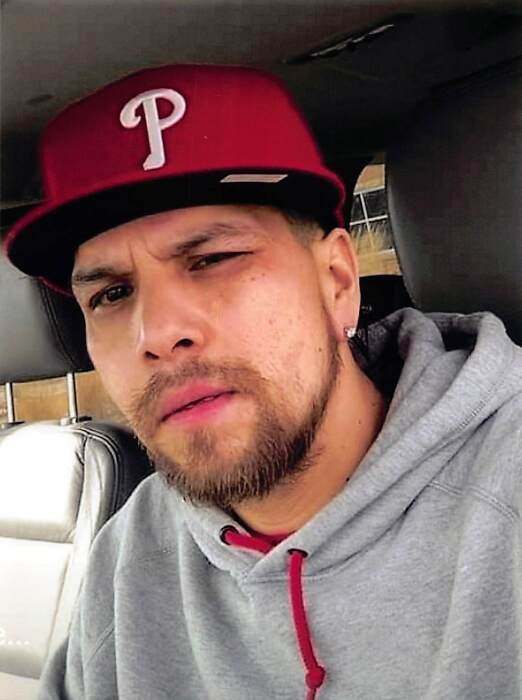 Phillip Edward Warren was born on August 19, 1983 in Minneapolis, MN to Susan “Tootsie” Barnett (Warren) and David Bruguier. He was raised in Minneapolis and the Strawberry Lake Area. He attended school in Detroit Lakes and Circle of Life in White Earth MN. After school he attended MState in Detroit Lakes MN for auto mechanics. Phill and Tina Rock had 2 sons Phillip Jr and Romeo Xavier. Phill worked numerous jobs over the years but had a passion for working on vehicles. He loved spending time with his boys, watching TV and playing video games with them. He loved to fish and hunt with his brother Dave and spend time in strawberry lake with his dad Ed, his mom Susan and family. Phill also enjoyed his visits to South Dakota visiting his Bruguier family. He had a wonderful smile that could light up any room, he was always full of jokes and loved to laugh. He was always willing to help anyone and had such a caring and loving soul. His greatest achievement in life was his sons Jr and Romeo whom he loved so much!

He was preceded in death by his grandmother Beverly Stoll, grandfather Edward Warren, uncle Philip Warren, and father David Bruguier.

He will be greatly missed by so many!

To order memorial trees or send flowers to the family in memory of Phillip Warren, please visit our flower store.