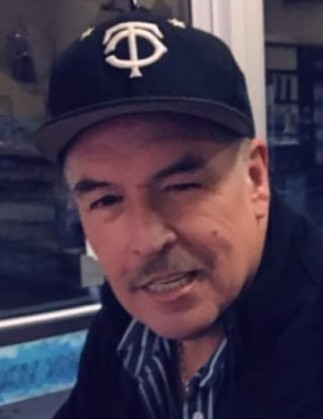 Paul was raised in the White Earth area by Vernon and Rose (Mom) Weaver. Paul attended White Earth Elementary and then Waubun High School. Paul lived in the White Earth most of his life where he met Pamela Blakely and had four children before moving to Park Rapids for a short time. He worked at Ojibwa wood mill products in Ogema, the casino in Mahnomen and as a mover for Lake Park Furniture. Before he became self employed as a mechanic. Paul also loved being outdoors hunting, fishing and working with his hands as he was very proud of the Native American crafts that he made in his later years. Paul had spent many of his later years with his special friend Anna Levy and her children Cassandra Hanks, Austin and Dylan Burnette, they became Paul’s family as well. At the time of Paul’s passing he had eight grandchildren. Peyton, Hailey, Breah (Paul Jr), Richard Jr, Kurtis (Richard Sr), Diggy (Vanessa), Jeremy Jr, Niswi (Jeremy Sr).

To order memorial trees or send flowers to the family in memory of Paul Person Sr., please visit our flower store.