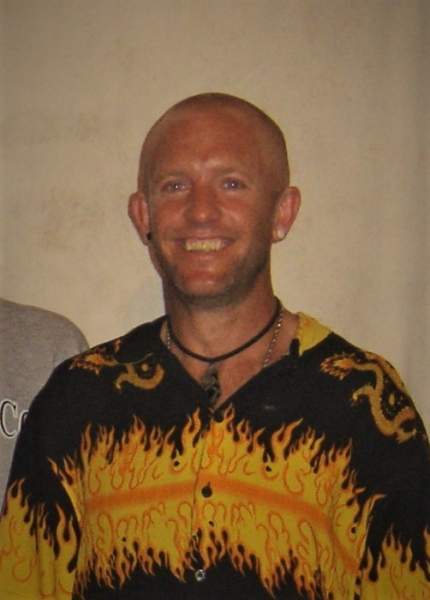 Paul D. Labbe Jr. 42, Frazee, MN, died Saturday, September 21, 2019 at his home.  Funeral services will be held Thursday, October 3 at 5:00 PM at the Church of Jesus Christ of the Latter Day Saints in Detroit Lakes.

There will be a time of gathering 1 hour prior to the service at the church.

Paul David Labbe Jr. was born October 26, 1976 in Canon City, CO to Paul and Leah (Robinson) Labbe.  He lived in several places prior to moving to Frazee in 2009.  He worked for We Fest and, most recently, for Kentucky Fried Chicken in Detroit Lakes.  Paul enjoyed the outdoors, especially hiking and biking.

To order memorial trees or send flowers to the family in memory of Paul Labbe Jr., please visit our flower store.

Church of Jesus Christ of the Latter Day Saints

Church of Jesus Christ of the Latter Day Saints