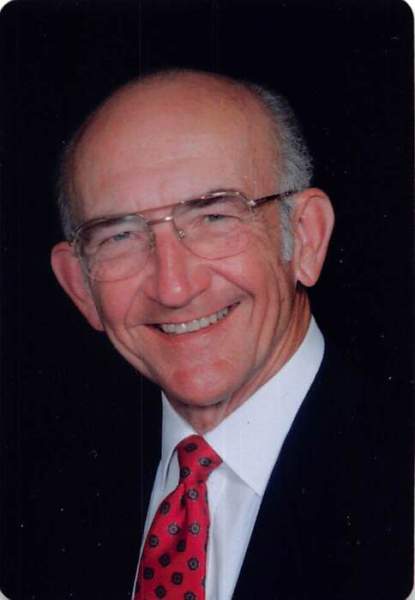 Paul M. Bursik, 91 died peacefully at his home on January 13, 2022. A Celebration of like will be held in the spring of 2022 at the Congregational Church in Detroit Lakes, MN.

Paul was born on July 20, 1930, to Ludwig and Ida Bursik in Omaha, Nebraska. He attended grade and high school there and graduated from the University of Nebraska at Omaha, in 1952, he married Donna Fada, his wife of 70 years.

He entered the U.S. Navy during the Korean conflict and later retired with the rank of Lieutenant commander.

Following military service, he joined Northwestern Bell Telephone Company and for 30 years worked in Nebraska and North Dakota in the areas of public relations, Personnel, consumer affairs and governmental relations. He and his wife retired to their lake home in Detroit Lakes, MN in 1985.

Throughout his life, Mr. Bursik was active in church, business, and community affairs During retirement, he provided significant leadership in his church, environmental matters, charitable organizations, the business community, and regional library organizations.

During his life, Mr. Bursik enjoyed every day seeing each as a gift from God. He felt blessed by his family and friends and always looked at the positive side of life around him. He said on more than one occasion that his goal was to make a difference with his life… and he did.

In lieu of flowers please consider a memorial to Congregational UCC Church, PO Box 462, Detroit Lakes, MN 56502 or a charity of choice.

To order memorial trees or send flowers to the family in memory of Paul Bursik, please visit our flower store.
Open