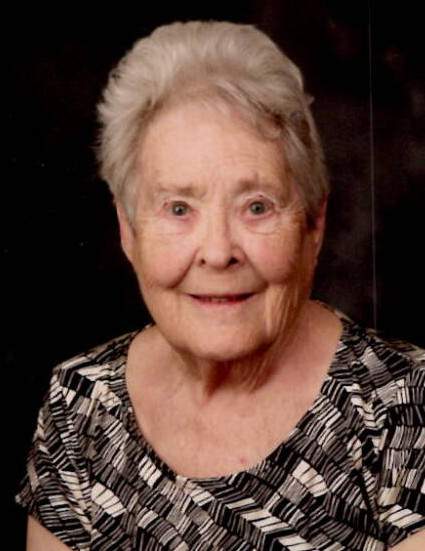 Patricia Clarice (Hultin-Hoglund) Magnusson,84, passed away on August 7, 2022, under the care of Hospice of the Red River Valley at Diamond Willow Assisted Living.

Patricia was born to Arvid and Clara (Carpenter) Hultin on October 21, 1937 in Drayton, ND. She was raised in the Hoople and Fordville area where she graduated in 1955. She furthered her education at Bethesda School of Practical Nursing in Crookston, MN where she received her LPN degree.

She married Albert Hoglund in 1958, living in Fertile and Crookston. To this union two children were born, Craig and Gwen. Albert passed away in 1988.

In 1995, she married Charles Magnusson. In 1998, they moved to Detroit Lakes, where they joined First Lutheran Church and was an active member with the quilters. She was active with the Eastern Star, Midnight cruiser, 412 Antique Cars, and Eagles Auxiliary.

She was preceded in death by her parents Arvid and Clara; brothers Sheldon and Alden; Fiancé Ralph Grondahl; husbands Albert Hoglund and Charles Magnusson.

To order memorial trees or send flowers to the family in memory of Patricia Magnusson, please visit our flower store.