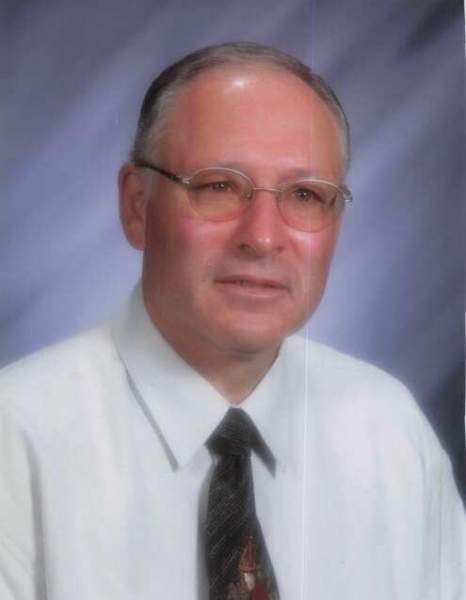 Parker Williams Parker Lyle Williams of Detroit Lakes passed away peacefully at his home Monday, July 27. Parker was born on December 30, 1946 to Parker Lyle Williams I and Sarah Rebecca (Jones) Williams in Dubuque, Iowa. The family moved to Cavalier, North Dakota where Parker was raised. He was a three-sport athlete for the Tornadoes competing in football, basketball and baseball. He was the football program’s rushing record holder for decades. He graduated with the class of 1965. Parker attended Mayville State University where he played football and baseball and graduated with a bachelor’s degree in Education in 1969. In Mayville, he met Pamela Zilson. They were united in marriage on May 31, 1969. Out of college, Parker coached and taught at Alvarado Public Schools before moving to Frazee in 1970. He taught economics, government, world history, physical education, health and sociology at Frazee-Vergas high school until 2003. In that span, he coached football, wrestling, baseball, and basketball and continued to coach for six more years as an assistant at Lake Park-Audubon high school. In retirement, Parker enjoyed reading, spending time with family, his pets, and visiting and working out at the Detroit Lakes Community and Cultural Center. He is survived by his wife Pamela Williams, Detroit Lakes, two children: Robert Williams of Detroit Lakes and Sarah (Trevor) Tallackson of Maple Grove, one brother Bill (Carol) Williams of Mesa, Arizona, numerous nieces, nephews and cousins, along with three grandchildren Nicholas, Tyler and Blake Tallackson. Parker was preceded in death by his parents Parker and Sarah Williams. A private service with immediate family will be held. In lieu of flowers or gifts, please send memorial donations to TeacHaiti or the Humane Society of the Lakes.

To order memorial trees or send flowers to the family in memory of Parker Williams, please visit our flower store.