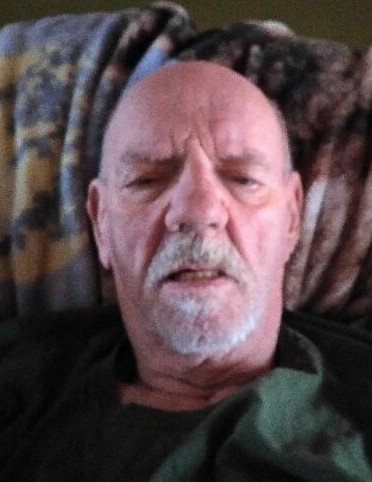 Memorial Services will be held Tuesday, November 20 at 11AM in David Donehower Funeral Home of Detroit Lakes.

Orlyn Dwaine Rosenberg was born July 26, 1941 in New Rockford, ND to Charles and June (Nibbe) Rosenberg.  He was raised on the family farm and attended country school near New Rockford.  In 1963, Orlyn was united in marriage to Cheri Rost.  They made their home in West Fargo, ND and were blessed with four children.  Orlyn was a man of many trades.  In 1964 he left the family farm and worked as an aviation mechanic.  In 1966, he started doing custom bailing for local farmers.  Orlyn found his true love as an over the road truck driver.  In 2002, he was united in marriage to Mary Reibe and they lived in LeMars, Iowa.   He continued his career as a truck driver for over 50 years until he retired. After retirement they moved closer to Orlyn’s home area of McHenry, ND.   Orlyn was not a man to sit still, always feeling the need to be productive.  He enjoyed his retirement years as the city groundskeeper for McHenry until his health started to decline.  Orlyn moved to Dent, MN to live with his daughter Renolle.  Orlyn loved receiving visitors and talking about the “Good Olé Days”.  He loved when his grandchildren and great-grandchildren came to visit.   He enjoyed “Alexa” reading the Bible to him and also enjoyed listening to classic country music and playing music trivia.   Orlyn was loved by many and will be dearly missed by his family.

Preceding Orlyn in death are his parents, his brother Lowel Rosenberg and son-in-law, Charles Moore.

A very special thanks for the love and strength of Dale and Diane Rosenberg.

To order memorial trees or send flowers to the family in memory of Orlyn Rosenberg, please visit our flower store.