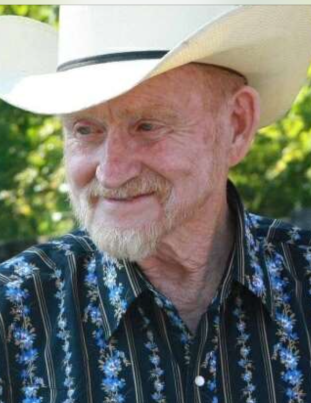 Norman “Red” Vareberg, 87, of Detroit Lakes, MN, was called to his heavenly home on Saturday, August 21, 2021 in his home surrounded by his family.

Norman Ancor Vareberg was born on September 7, 1933 in Tower City, ND to Martin and Lucille (Boddy) Vareberg. He grew up and attended a country school in Detroit Lakes.

In 1955 he married Gladys Nelson, then moved to Duluth, MN where he then work for Diamond Tool and Horseshoe Co. The couple had five children, three girls and two boys.

Norman was a hard worker and had various jobs and two businesses The Barnum Wood Heating and Cloquet Energy Center. He owned Kingsmen Construction Co. building and remodeling homes, pole buildings and installing furnaces, but his favorite was his hobby farming. He also managed and did maintenance at Park Towers and Lou-Park Apartments in St. Louis Park, MN. After ten years, he moved to the Perham, MN area in 1995 and worked maintenance at the New York Mills Nursing home, until he retired.  He still always continued building and remodeling even in his retirement. He was a 40-year member of the Sons of Norway.

He is preceded in death by his parents Martin and Lucille Vareberg, an infant daughter, son Myron Wayne Vareberg and his brother Marvin (Whitey) Vareberg.

To order memorial trees or send flowers to the family in memory of Norman "Red" Vareberg, please visit our flower store.