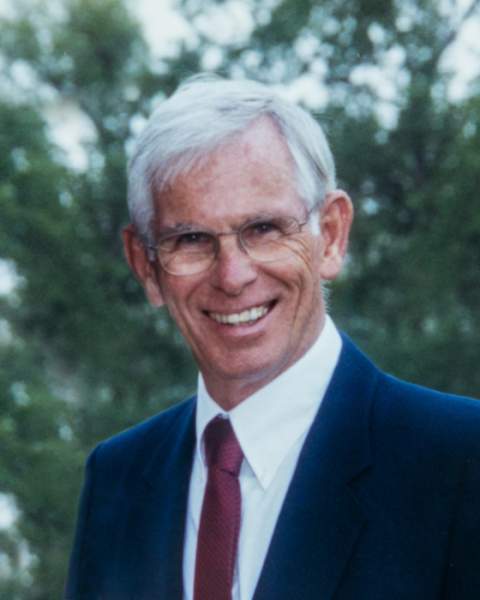 Norbert Joseph Caulfield died peacefully at age 93 on April 16, 2022, at Essentia Health-Oak Crossing Detroit Lakes, Minnesota surrounded by family and under the care of Red River Valley Hospice. Norb was born in Sioux City, Iowa on May 20, 1928, to Sara Caulfield. For the first 16 years of his life, he celebrated his birthday on April 30th. It wasn’t until he applied for a Social Security number, that he found his official birth date. Norb spent his first two years at St Monica’s Home in Sioux City and the following 9 years at St Anthony’s Orphanage. At age 11, he moved to Mapleton, Iowa and the home of Joe and Theresa Thomas. Norb thrived in the small town of Mapleton. He played football (wearing a leather helmet), was twice chosen “Carnival King” and was President of his Junior Class of 36 students. That same year, 1944, LaVonne Head asked him to the Sadie Hawkins dance. We know where that led. Norb was already interested in photography and took photos for his high school yearbooks. He even had his own darkroom. After high school, Norb enlisted in the United States Army. He completed basic training at Fort Lewis, Washington. In 1947, he was deployed to the European Theatre of Operations where he served primarily in Germany. Upon discharge, and thanks to the GI Bill, Norb enrolled in the New York Institute of Photography in New York City. Following graduation in 1949, Norb returned to Iowa and took a job with Genelli Photography Studio in Sioux City. Norb married LaVonne Head in 1951. They went on to have 8 sons. Norb and LaVonne moved to Detroit Lakes in 1962 and established Caulfield Studio, a family business that continues to operate today. They enjoyed travel throughout the world and were very loving and supportive parents. Family meant everything to them. Norb was preceded in death by his wife LaVonne (Head) Caulfield and Mother Sara Caulfield. Norb was an exceptional father, grandfather, and great-grandfather. He was much loved by his family and community.


In lieu of flowers the family asks that you please make donations to meals on wheels in Detroit Lakes, MN in Norbert’s honor.
https://www.nsiseniornutrition.com/

To order memorial trees or send flowers to the family in memory of Norbert Caulfield, please visit our flower store.