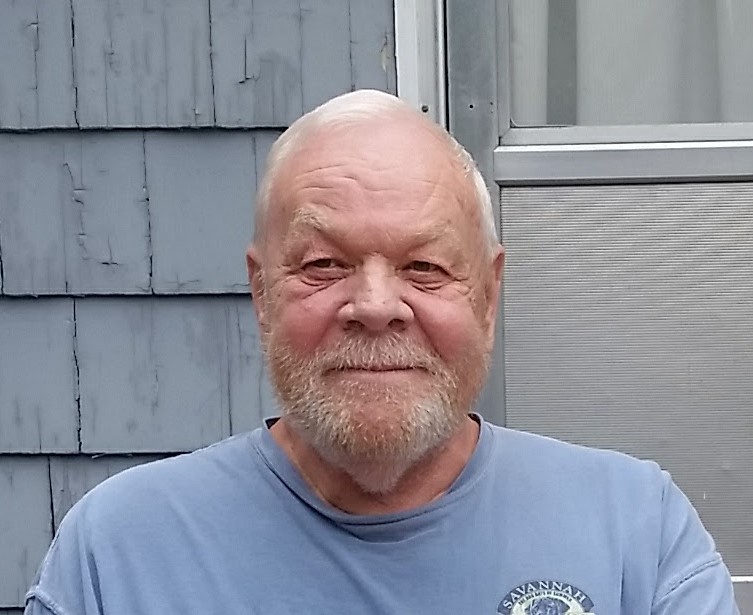 Nicholas was born on June 19, 1950 in Crookston, MN, he is the son of Birtle and Myrtle (Gillie) Truedson.  He grew up on a farm east of Kennedy, MN with his parents and older brother.   He graduated from Kennedy High School in 1968.  He attended Moorhead State University where he obtained an Industrial Arts degree in 1972.  He married Roxanne Bylund of Lancaster, MN in 1972, and in 1973 moved to Montrose, NY where he would begin his career with the VA Hospital.  He loved his job as a vocational rehabilitation therapist, helping veterans learn various woodworking skills.  In 1976, he transferred to the VA hospital in Minneapolis, MN where he worked until his retirement.  He married JoAnn Sumner in 1983 and settled in  Richfield, MN.  From this marriage, he had two sons, Thomas and Theodore, as well as a step-daughter,Marie Cyr.

He would later move to Detroit Lakes, MN in December of 2017 in order to be closer to family.  He was the cornerstone of our family.  A beloved father, grandfather, and devout friend.  He will be deeply missed by all of those close to him.

He is survived by his ex-wife, Roxanne; his two sons, Thomas (Aimee) Truedson of Detroit Lakes, MN and their two children, Linnae and Boden, and Theodore (Amanda) Truedson of Bismarck, ND and their son, Dempsey; and his stepdaughter, Marie (Cyr) Walde of Forest Lake, MN and her two sons, Jesse and Jack.

He is preceded in death by both parents, and his brother, Thomas.

To order memorial trees or send flowers to the family in memory of Nicholas "Nick" Truedson, please visit our flower store.